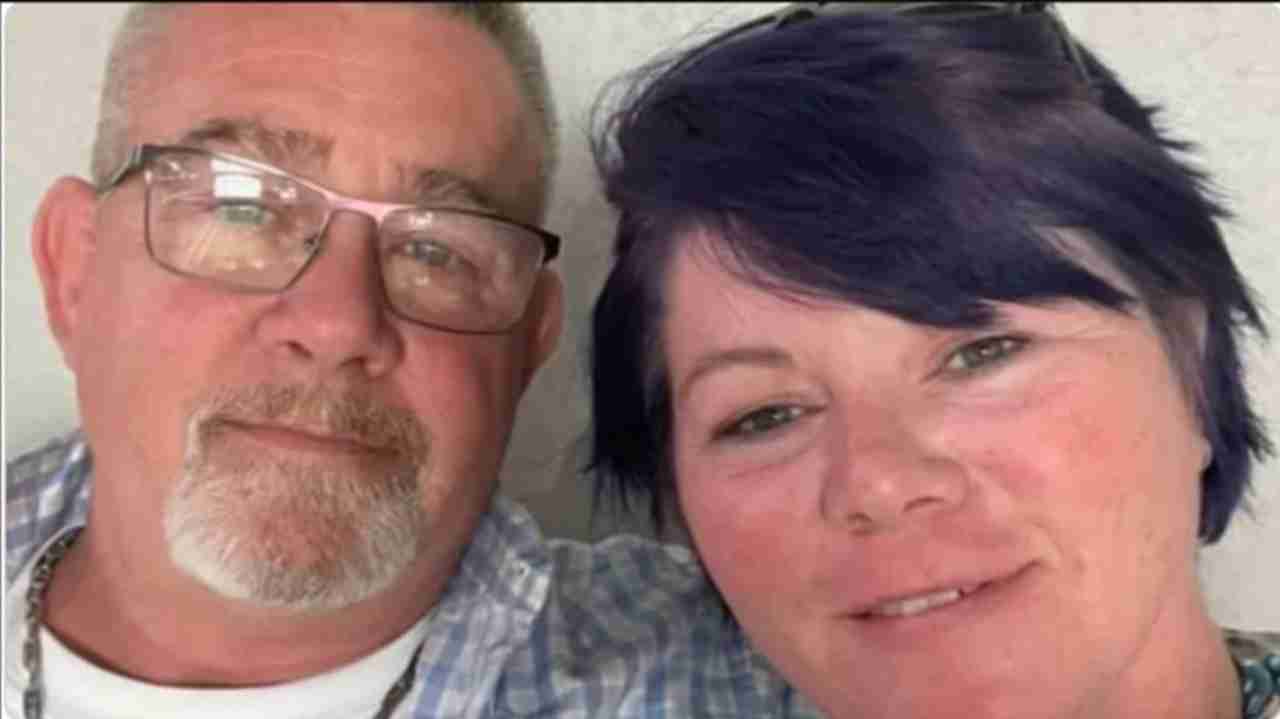 MONTICELLO — An accident Monday morning sent a Monticello postal carrier to an Indianapolis hospital by helicopter after her vehicle was pushed into the path of an oncoming semi on US 24, at the intersection of State Rd. 39. The postal carrier, Barbara Rumsey, of Monticello, was driving a Jeep eastbound and was stopped to make a left turn to go north on 39 when a minivan, driven by Christina Conn of Remington, rear-ended the Jeep, pushing it into the path of a westbound semitractor/trailer.

The impact to the Jeep was on the passenger side, but as a mail carrier, Rumsey was driving on that side of the vehicle. She was flown to the hospital with unknown injuries according to Indiana State Police. Conn had to extricated from her vehicle and was transported by ambulance to a hospital in Lafayette. The driver of the semi, Gregg Wananacher of Ohio, was not injured.

The Indiana State Police were assisted at the scene by the White County Sheriff’s Office, Monticello Police Department, Monticello and Buffalo Fire Departments and the DNR. Mail from the Jeep was strewn across the highway. The Monticello Post Office was called to the scene as well.

A gofundme page has been set up for Rumsey to help cover expenses for her and her family at https://www.gofundme.com/f/barb-rumsey with a goal of $2,000. Elizabeth Clemans, who began the fund wrote, “I would like to raise $2,000 for Barb and her family to help with medical costs, food, gas, and any other expenses her family will endure as Barb recovers! If you know Barb, you know she would never ask for help but she’s always offering to help someone else! Raising money to help relieve the financial stress is the least we can do as a community! Any and all donations will be so greatly appreciated!”