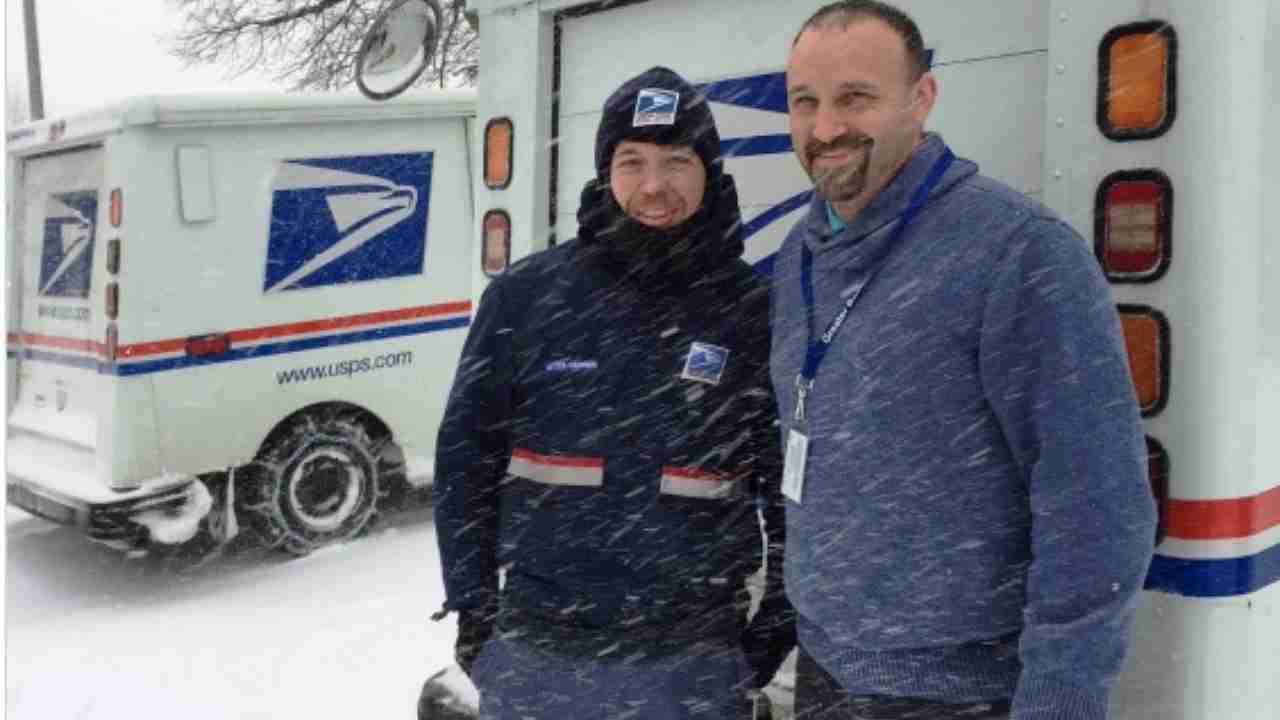 BOSTON – A supervisor for the U.S. Postal Service has pleaded guilty in connection with stealing packages containing cocaine on at least eight occasions.

Kevin Dombroski, 43, of Worcester, pleaded guilty on Aug. 30, 2022 in federal court in Worcester to one count of theft of mail by an employee of the U.S. Postal Service. U.S. District Court Judge Mark G. Mastroianni scheduled sentencing for Jan. 19, 2023. Dombroski was initially charged by criminal complaint on Feb. 9, 2022 and subsequently charged by an Information on June 30, 2022.

Dombroski was employed as Postal Service Supervisor at the Worcester Main Post Office. On eight to 10 occasions, Dombroski stole packages that had been mailed from Puerto Rico to addresses in Worcester he believed would contain cocaine. Specifically, Dombroski removed said packages from the main processing area of the Post Office and took them into a private office where he would open the parcel and remove the narcotics before returning the package back to the floor for delivery. Dombroski then sold the contents to an acquaintance, who paid him $7,500 for each package.

The charge of theft of mail by an employee of the U.S. Postal Service provides for a sentence of up to five years in prison, up to three years of supervised release and a fine of $250,000. Sentences are imposed by a federal district court judge based upon the U.S. Sentencing Guidelines and statutes which govern the determination of a sentence in a criminal case.

Great job Postal OIG! Thank you for the work you do.