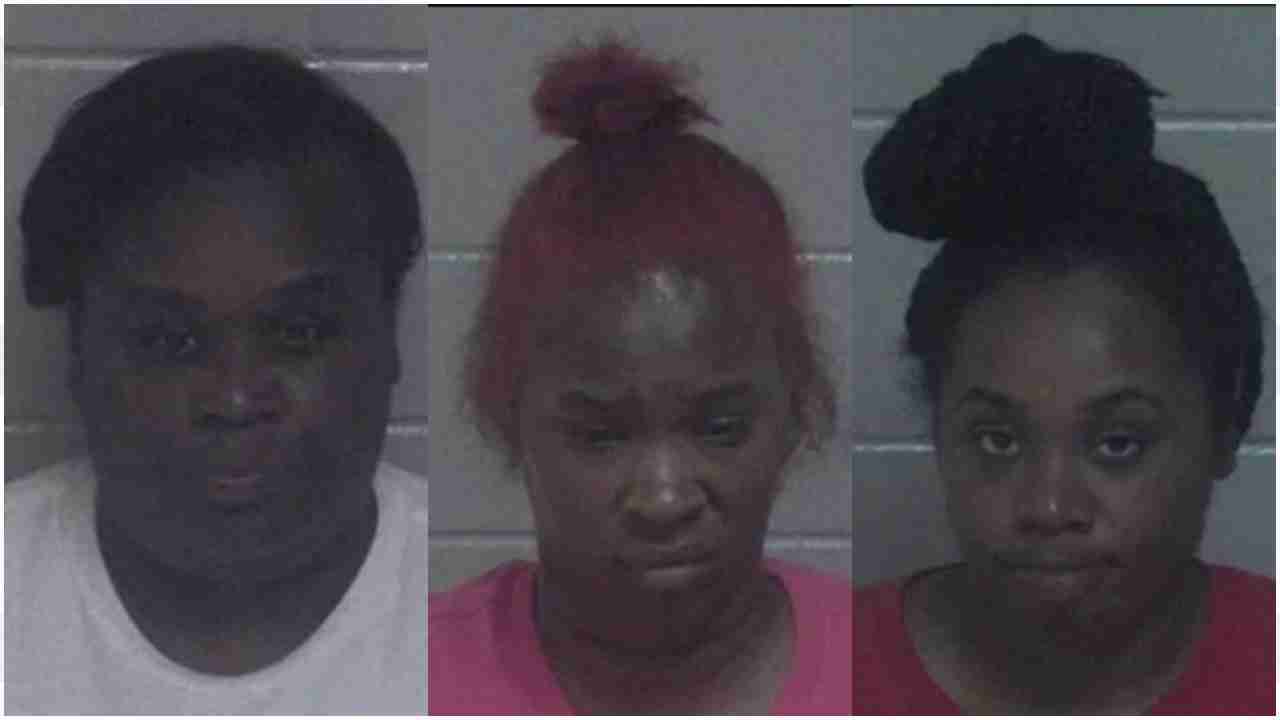 Three women, including a former United States Postal Service employee, were arrested Sunday, Sept. 4, and charged with battery after they allegedly punched Madison Post Office Postmaster Laura Spencer in the face and drug another employee from her mail truck.

According to Madison Police Department reports, Creyadda Nyphshya Lachee Robertson, 29, Bostwick, was arrested at the Madison Post Office after she allegedly punched the postmaster in the face after she was fired from her job at the post office.

Reports state that Spencer called police around noon after a woman who was called in to cover Robertson’s shift after Robertson failed to come to work called the post office from her mail truck and alleged that Robertson and two other women were following her during her route. The fill-in mail carrier told Spencer, reports state, that she was “scared” by the women. The three women, reports state, were in a Maroon Kia.

Spencer told the fill-in mail carrier to come back to the Madison Post Office on Main Street and wait in her vehicle. Reports state that Spencer arrived and fired Robertson and Robertson allegedly pushed her and punched the post master in the face.

The fill-in employee told police that Robertson, along with Cadedra Yvette Robinson, 50, Atlanta, and Rekeisha Lavette Newkirk, 38, Lithonia, then approached her mail truck “and pulled her out of the mail truck,” reports state. She said “all three began to pull her hair out and caused her glasses and cell phone to be broken.”

Spencer told officers that she attempted to intervene when the women were attacking the fill-in employee. The employee also supplied, reports state, a video of Robertson punching the postmaster in the face.

When officers arrived, they performed a traffic stop on a black Honda driven by Robertson at the intersection of East Washington Street and Hancock Street. Robertson was taken from the vehicle and arrested. Reports state Robinson and Newkirk were also placed under arrest.

Robertson has been charged with two counts of battery and criminal trespass. Robinson and Newkirk have both been charged with battery. All three women were criminally trespassed from the Madison Post Office, reports state.