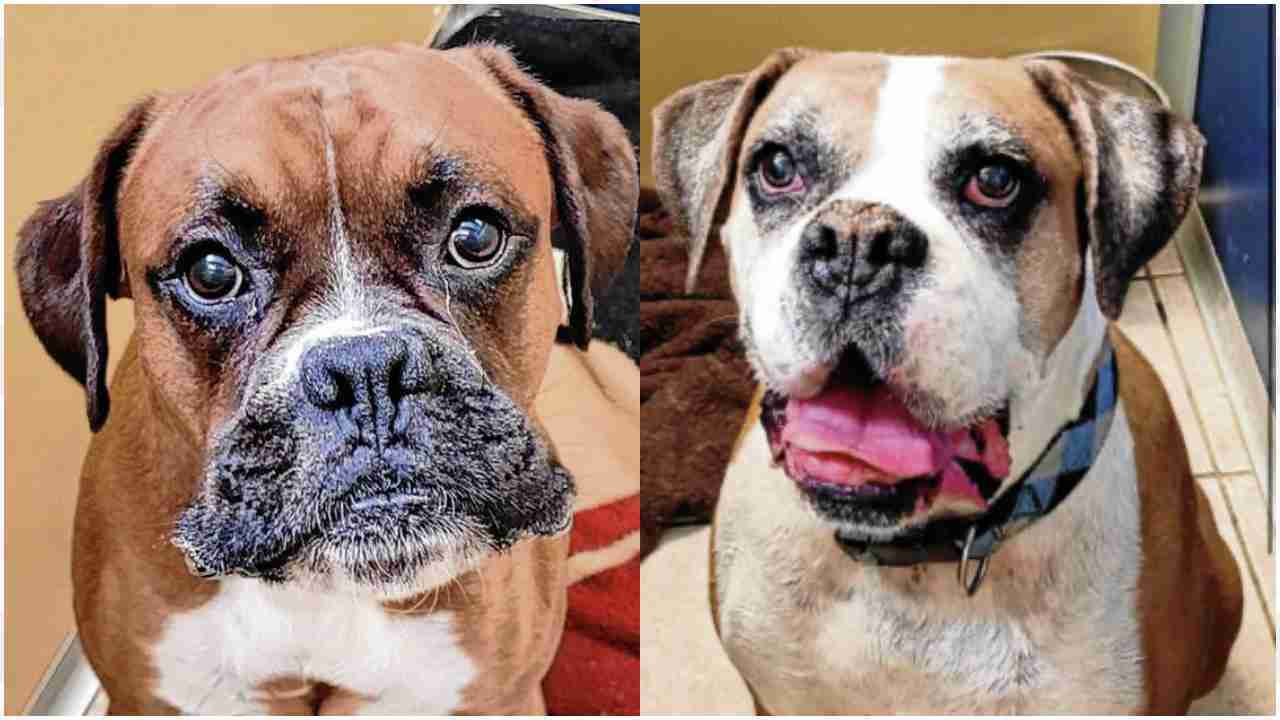 HANCOCK COUNTY – A woman attacked by two dogs as she delivered mail in Greenfield this spring has filed a lawsuit against the animals’ owner and organizations she feels are responsible.

Mary Wright filed the complaint for damages in Hancock Circuit Court against Cherie Sirosky, the dogs’ owner; Craig Parsons, the owner of the Greenfield home the dogs were living at; the Hancock County Commissioners; Hancock County Humane Society; and Greenfield-Hancock Animal Management.

Wright was working for the U.S. Postal Service delivering mail in the area near Sirosky’s home in the 10 block of Stevens Court in April when Sirosky’s dogs, named Hank and Doc, attacked her, according to the complaint.

Parsons’ and Sirosky’s negligence caused the attack, the complaint continues, adding the county commissioners owed Wright a duty to protect her safety and to oversee the county humane society and the joint county-city animal management department.

The complaint goes on to state that the humane society and animal management also owed Wright a duty to protect her safety by ensuring that the dogs weren’t a safety concern and if they were, that they wouldn’t “be returned to the same repeat vicious dog owners.”

Wright sustained personal injuries from the attack resulting in physical scarring and pain and suffering, and was required to seek medical care, according to the complaint.

CONTINUE READING AT » The Daily Reporter