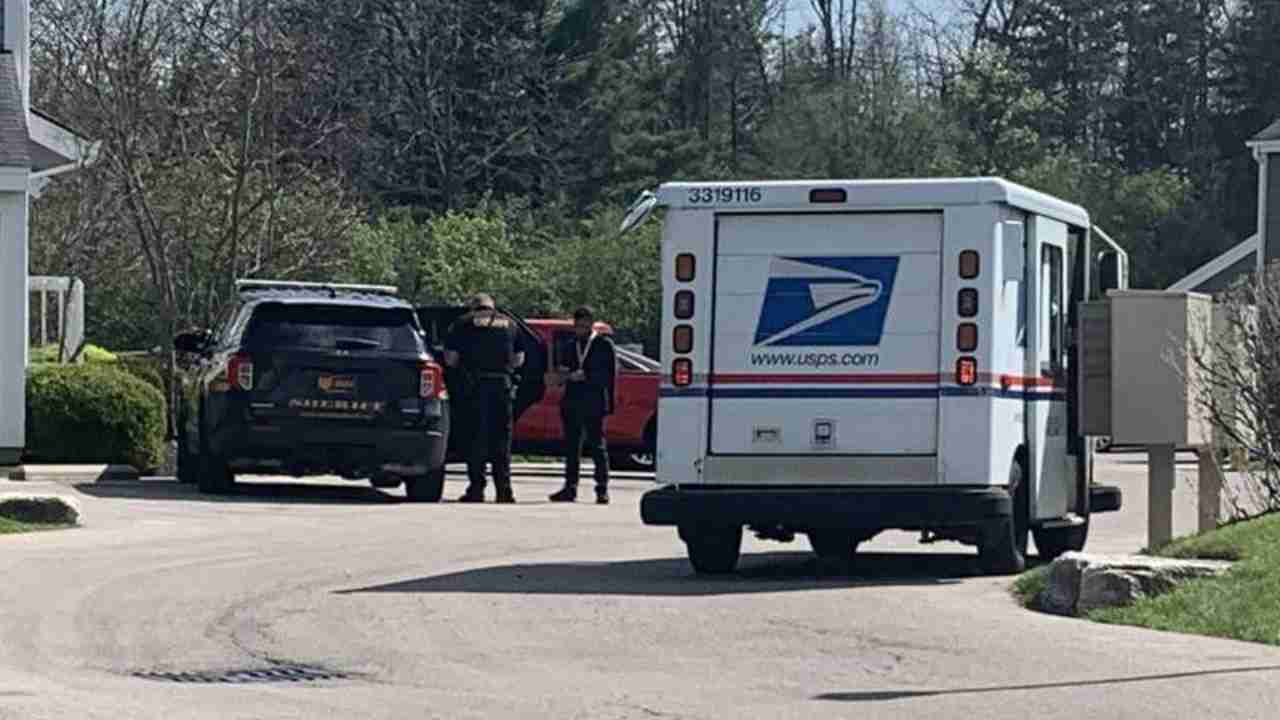 WASHINGTON TWP. — A letter carrier who was robbed at a Washington Twp. apartment complex said she had her collection keys stolen by two people who jumped her.

“They stole my collection keys right out of the box I was delivering mail to,” the carrier told 911 dispatchers. “They were grabbing on my collar saying give me the keys, give me the keys.”

Deputies responded to the robbery in the 7400 block of Bergerac Court shortly after 3:30 p.m.

Once on scene, deputies learned that a female postal worker had been robbed while delivering mail, deputies said in a statement.

Deputies said the two people approached the postal worker and assaulted her before stealing property.

The two people entered a dark colored four door sedan and fled the area in an unknown direction, the sheriff’s office said.

U.S. Postal Inspection Service said they believe no mail was taken during the incident.

It’s so sad that people today have gone so far in robbing mail carriers, I hope they are OK.