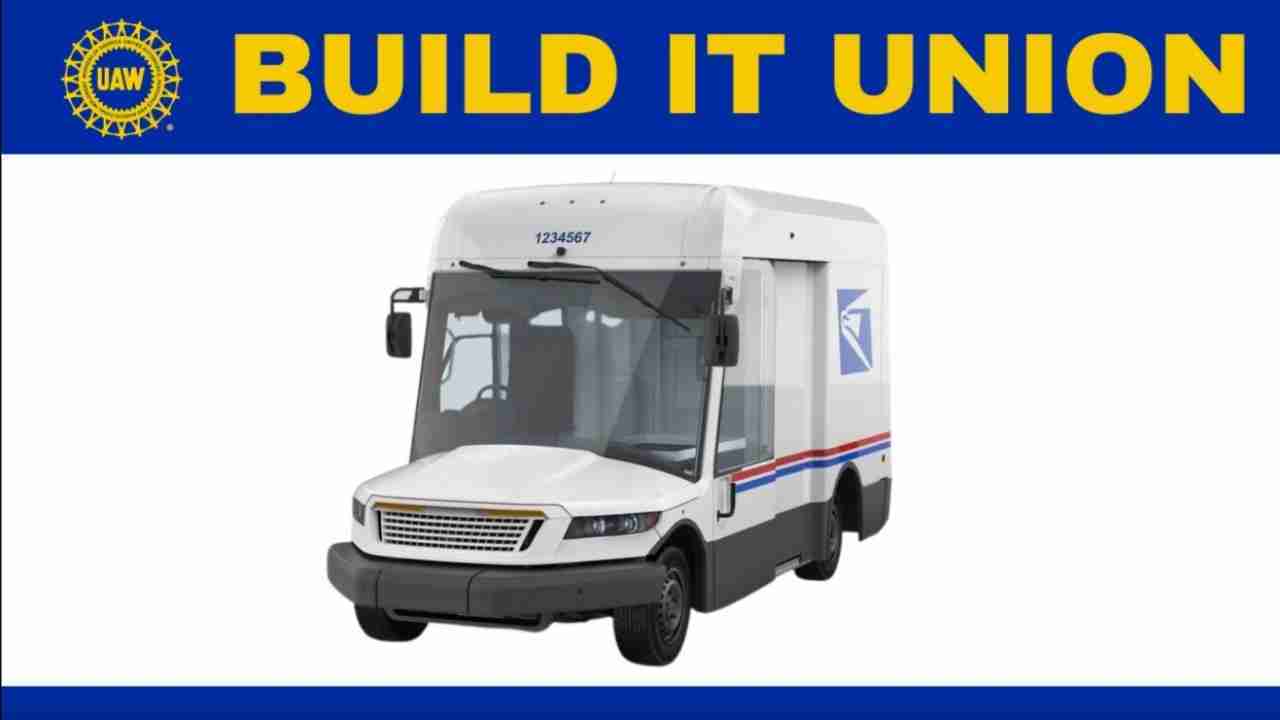 On Tuesday, the United States Postal Service announced it will increase the number of electric next generation delivery vehicles it will order for its fleet. By failing to follow the lead of the Biden administration and require these vehicles be union made, the USPS has once again turned its back on the workers of Oshkosh, WI who are members of UAW Local 578 who already produce quality vehicles for Oshkosh Defense and who have the capacity and skill to produce these USPS electric vehicles.

We urge USPS to ensure that these vehicles will be union made. That’s what the UAW/NRDC lawsuit against USPS seeks to achieve. When it comes to the vehicles that will be produced by Oshkosh Defense, there is a highly skilled, trained workforce that is ready to go in Oshkosh, WI. That is where these vehicles should be made, not in a recently converted warehouse far away from the company’s home base and the UAW members who have made the company so successful.

In addition, the USPS has announced that it will purchase additional off-the-shelf vehicles. These vehicles should be made with union labor. This announcement presents an opportunity to ensure that the transition to electric vehicles is not at the expense of good union wages and existing workers.

Going electric will KILL the USPS, don’t do it guys. Carbon is our friend not our enemy. Do you remember the process call Photosynthesis!!??