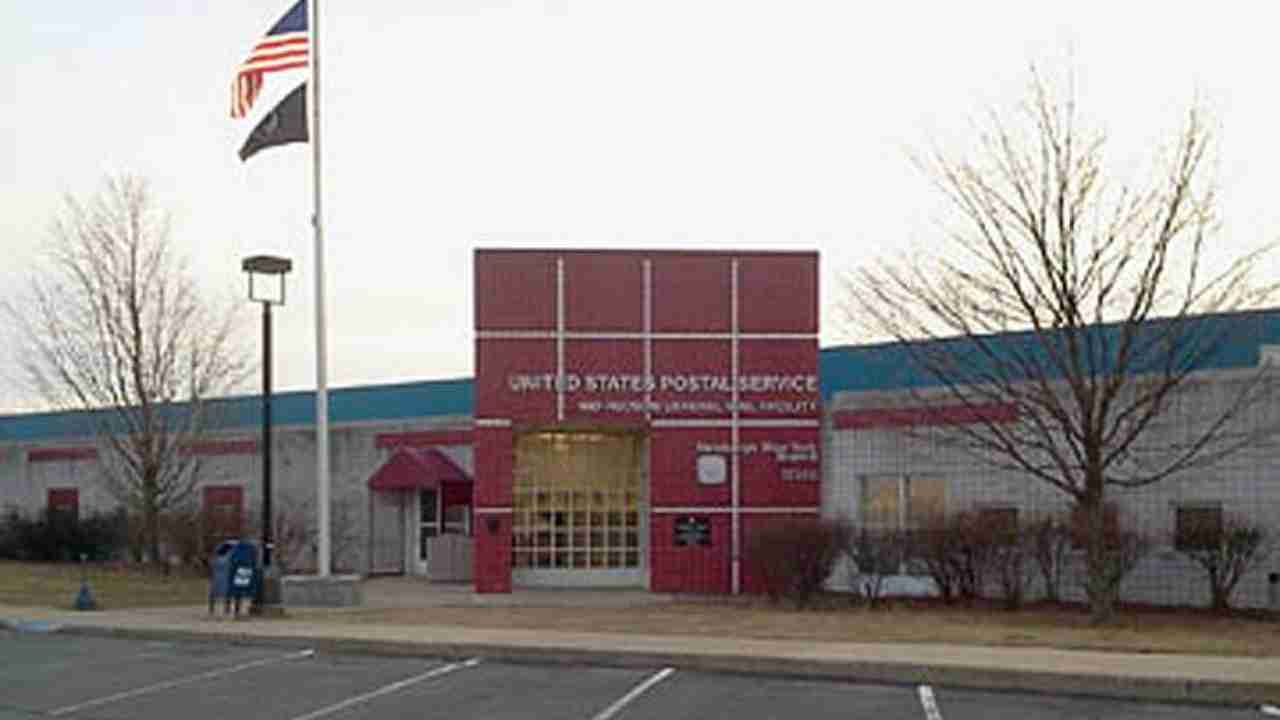 It is part of the 10-year plan to modernize the delivery network by combining and centralizing carrier operations in the large centers.

Postal retail units, including PO Box service, will remain in operation, but carrier operations will shift to the Stewart center and others like it around the nation