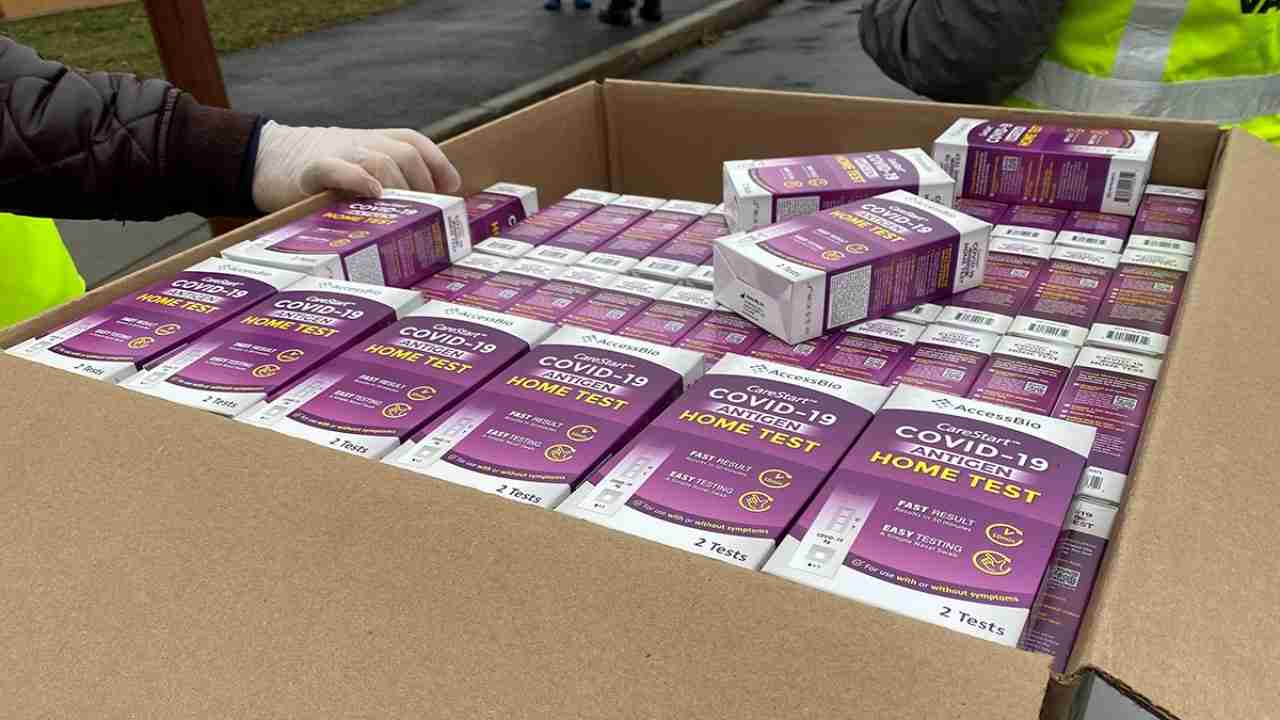 Nora Boydstun is diligent about checking expiration dates. So when she received her latest batch of four free at-home COVID-19 tests from the U.S. government in December, she quickly noticed that their packages listed expiration dates in July or August 2022.

Over the summer, the Food and Drug Administration extended those tests’ shelf life by six months, but even with that extra time, two of Boydstun’s tests were only valid until Jan. 2. That meant she had two days to use them once they arrived. The other two tests expire in a month.

“I honestly thought when we ordered these, we would be getting something current that we could have on hand for a while,” said Boydstun, who lives in Douglas County, Colo. She added that she prefers to save her tests for when she has symptoms or a known exposure.

Other people have reported similar issues and confusion after the latest round of tests started shipping on Dec. 19. Some of the newly delivered iHealth tests from COVID.gov expire in the next month or so, according to their extended dates. It’s not clear how many such tests were distributed.

The Department of Health and Human Services, which runs the mail-order COVID test program, did not respond to repeated requests for comment and information about the expiration date issues. The FDA also did not comment in time for publication.

What a big waste of taxpayers money!