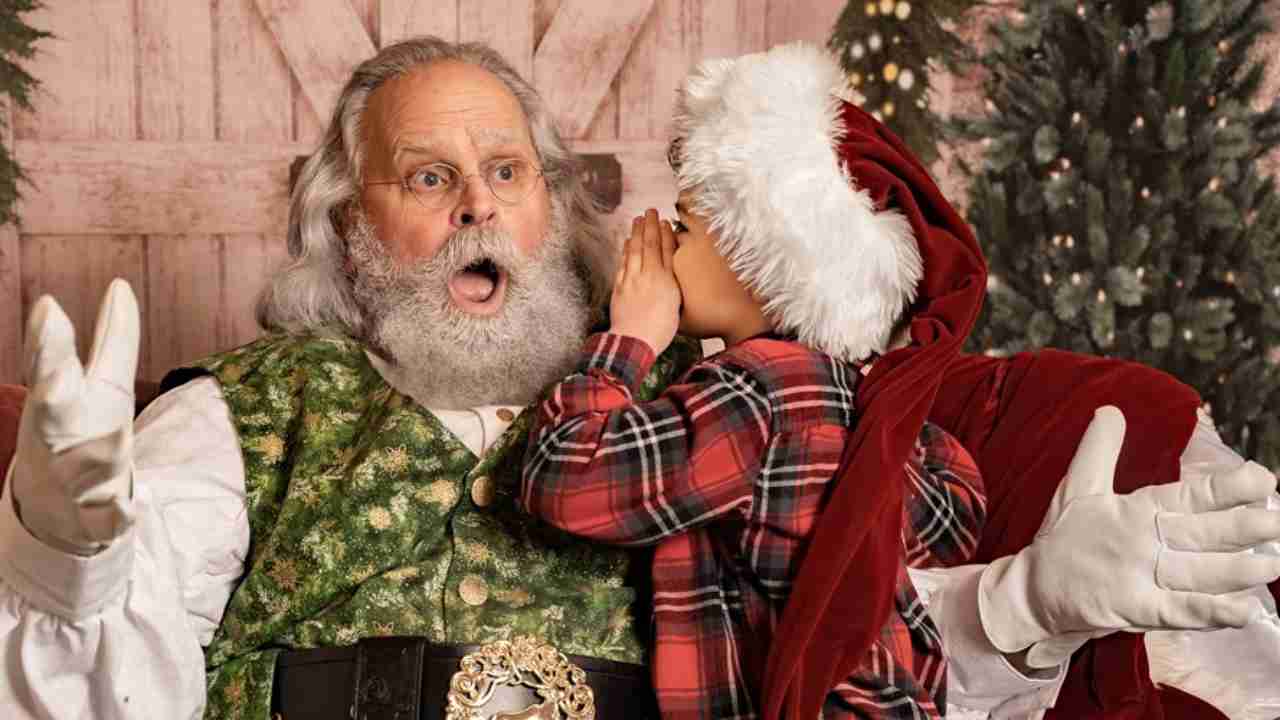 Earl Bricker of the Seattle Processing and Distribution Center doesn’t mind at all that he’s often mistaken for Santa Claus — he embraces the comparison.

The mail handler doubles as a certified Santa during his off hours throughout the holiday season. He even works on perfecting the role with the support of his co-workers.

And like at his day job, this is peak season for his side gig.

“During the COVID-19 pandemic, there were more restrictions and less events to appear at, but this year, I’m thoroughly booked,” he said.

Bricker has undergone a certification process and background checks to hold a Santa license from a professional association. He also draws inspiration for the role by watching Christmas movies such as the 1947 classic “Miracle on 34th Street” starring Edmund Gwenn as Kris Kringle.

At home, Bricker’s wife, three children and grandchildren are all supportive. “My wife thinks that I really think I’m Santa. I tell her that I really don’t, but everyone else does,” he said.

In his small town of Edmonds, WA, north of Seattle, he said he will often hear people call out “Santa!” when he passes by.

Bricker’s talent was discovered when he was approached by someone who asked if he could play Santa at a relative’s Christmas party. While he agreed, he had to start from scratch.

“At the time, I didn’t own the red suit and I had to buy a fake beard,” he said.

Fast forward to today and he is fully committed to the role. He grew out his beard and hair and even belongs to the International Brotherhood of Real Bearded Santas, adding to his authenticity even more.

Bricker also has the help of an agent for bookings. However, he decides where he wants to work. You won’t see him at shopping malls because he prefers to work smaller, intimate venues, including private parties and community events.

“I do it to bring Santa closer to the people,” Bricker said.

Another of his talents includes being able to gauge if a child is nervous to meet him.

“I advise parents what to do if kids appear to be scared to see Santa.” In these instances, he will instead invite children to sit in his Santa chair while he stands behind to help put them at ease.

Bricker is just as passionate about his postal role.

“Peak season is no joke at a processing center,” he said. “I am committed to working during the holidays.” He doesn’t take any time off to work seasonal events but can adjust his schedule and shifts.

“Come January, I go back to being regular Earl,” Bricker said. “But remember, there’s always room on the nice list any time of year.”