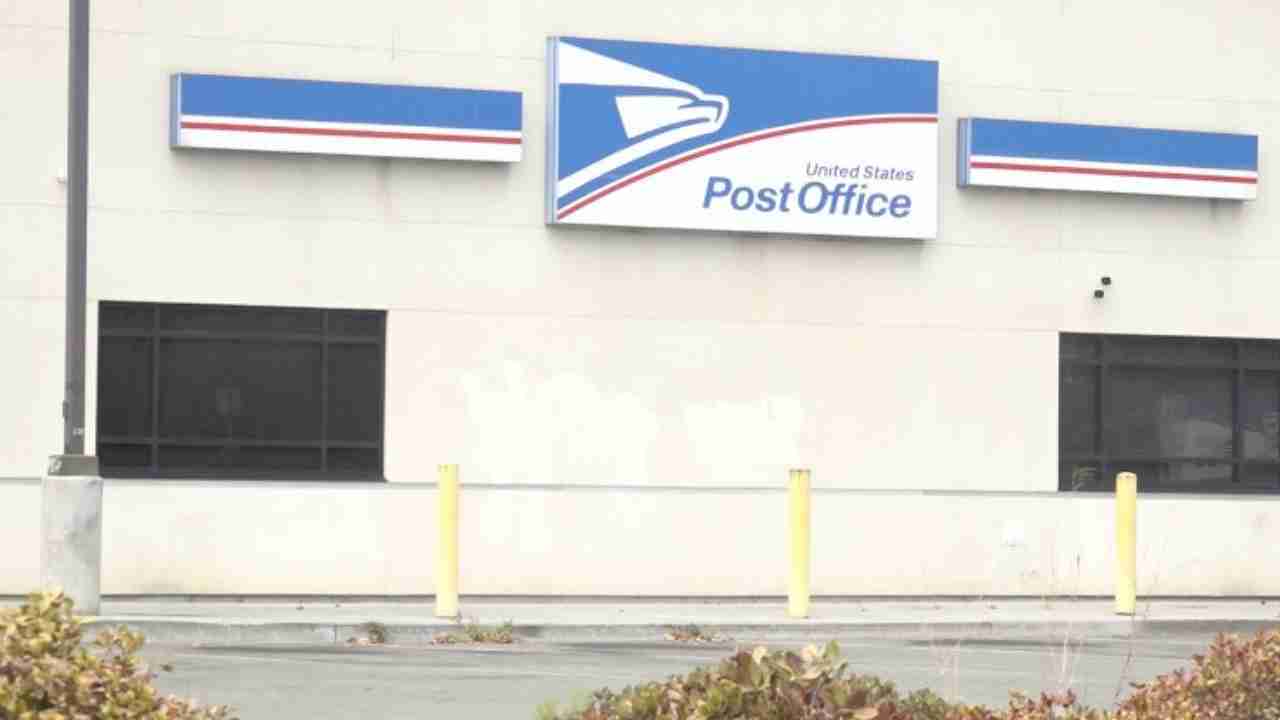 SAN DIEGO — CBS 8 has received concerns from residents about a post office located in the Encanto neighborhood, the Earl B. Gilliam Post Office, named after the city’s first Black federal judge.

People are upset that the federal building is not up to par and have witnessed issues like trash, graffiti, and dead bushes.

For several years advocates and locals have spoken out about the lack of maintenance at the Encanto Post Office, many calling it an absolute insult to the person it was named after.

Local post offices are meant to help with mail services like post office boxes, postage stamps and packaging, but besides the mail services they need to offer, these federal buildings should be meeting the standards when it comes to being audited for general maintenance.

People who frequent the Earl B. Gilliam Post Office in Encanto said that is not the case for that building.

Some advocates say under the recent management the landscaping and maintenance of the exterior building have been neglected. there should be special paint where graffiti can’t stick.