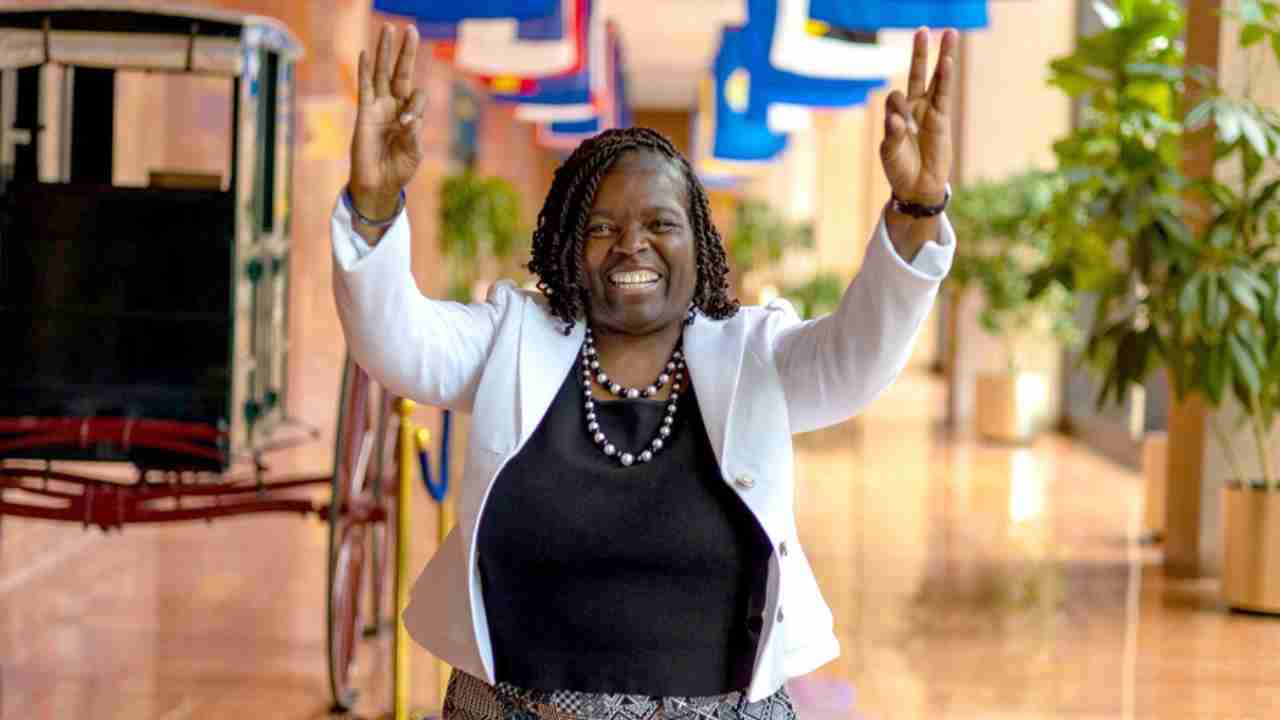 Brown has been celebrating ever since she learned that the outstanding balances for her federal student loans have been forgiven under a program that expires in October.

Brown, a mail and package information systems specialist in Washington, DC, had approximately $30,000 left to repay on the loans she took out 20 years ago.

“It was right before Memorial Day weekend that I found out I got loan forgiveness. It was a huge relief,” said Brown, who joined the Postal Service in 2002.

Brown had been diligently paying the student loans when she learned about the Public Service Loan Forgiveness Program, also known as PSLF.

The program was created under federal legislation that took effect in 2007 and is not part of the Biden administration’s recently announced plan to cancel student debt for some people.

PSLF forgives student loan debt for federal, state, local or tribal government employees — as well as employees of not-for-profit organizations — who have made 120 monthly payments under a qualifying repayment plan while working full time for a public service employer.

However, the program has had a problematic history.

Brown, who had made more than 120 payments on her student loan, applied for PSLF relief in June 2021. But her application was rejected.

Since its implementation, only 16,000 borrowers have had loans forgiven under the program, while tens of thousands have been denied loan forgiveness despite apparently qualifying for it, according to the Department of Education.

Last September, when Brown appealed, she was told that to qualify, her federal student loans would have to be combined into a direct loan with the Department of Education.

“After that, I would have to make 120 consistent payments to be considered — basically, starting all over again — so I pretty much let it go,” she said.

Coincidentally, in October, the Biden administration launched the Limited Public Service Loan Forgiveness Program waiver, or the Limited PSLF waiver, to help borrowers while the Department of Education overhauls PSLF.

The Limited PSLF waiver allowed Brown to consolidate her loans into a direct loan with the Department of Education.

A few months later, her loans were forgiven. Her credit score also jumped from good to excellent.

“I did a hallelujah dance,” she said with a laugh.

While the Department of Education estimates the Limited PSLF waiver could help 550,000 borrowers, it may not work for everyone. For instance, borrowers with bank loans or borrowers who refinanced federal loans with private lenders don’t qualify.

Nevertheless, Brown encourages postal employees with student loans to consider applying for the waiver before it expires Oct. 31.

“The waiver made the difference for me,” she said.