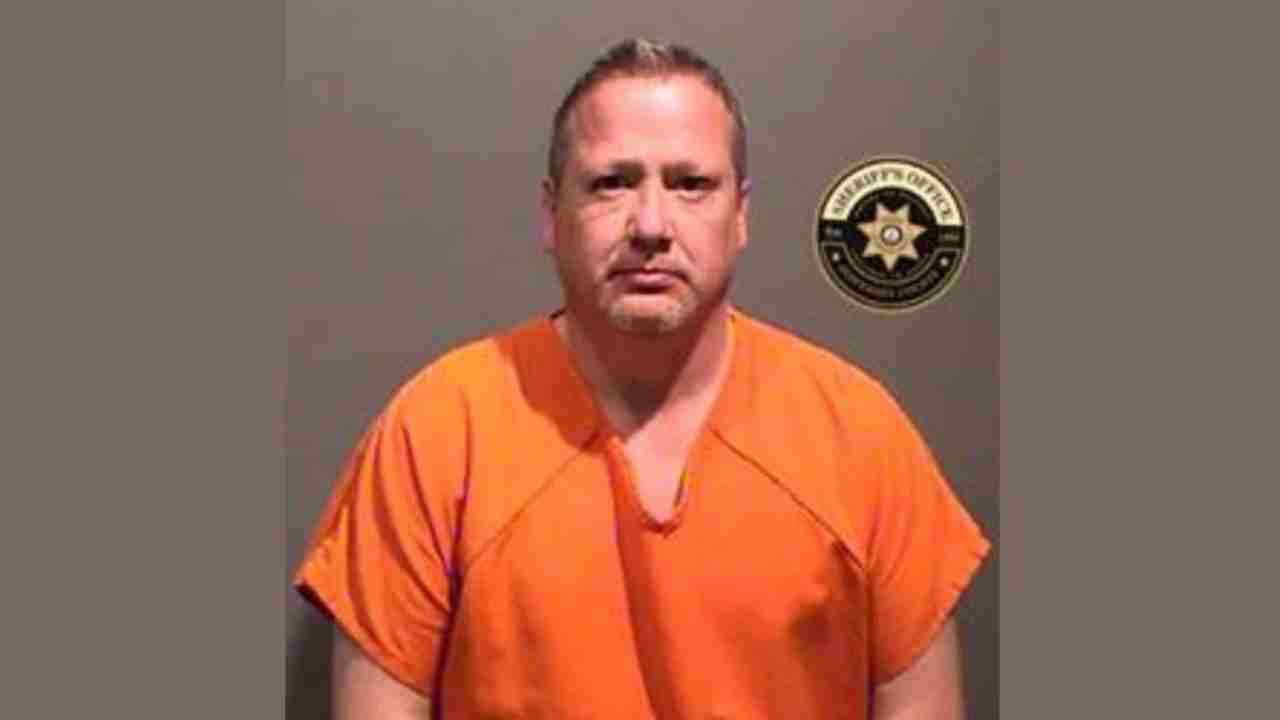 Postmaster for the U.S. Postal Service, Chad Miller, was arrested on Thursday by the Cheezo Unit/Special Investigations Unit of the Jefferson County Sheriff’s Office.

Then between March 9 and March 30, 2022, Miller then began speaking with an investigator from the Cheezo Unit, who was posing as a 13-year-old girl. During the conversation, deputies say Miller disclosed that he was a postmaster. Miller then reportedly discussed “detailed sexual communications with someone he believed was a juvenile”. Deputies say he also described the sexual acts he wanted to do to the girl saying “Miller asked for ‘live’ pictures so that he could verify that the girl was real” among other things.

USPS should promote Chad into a District Management ASAP!