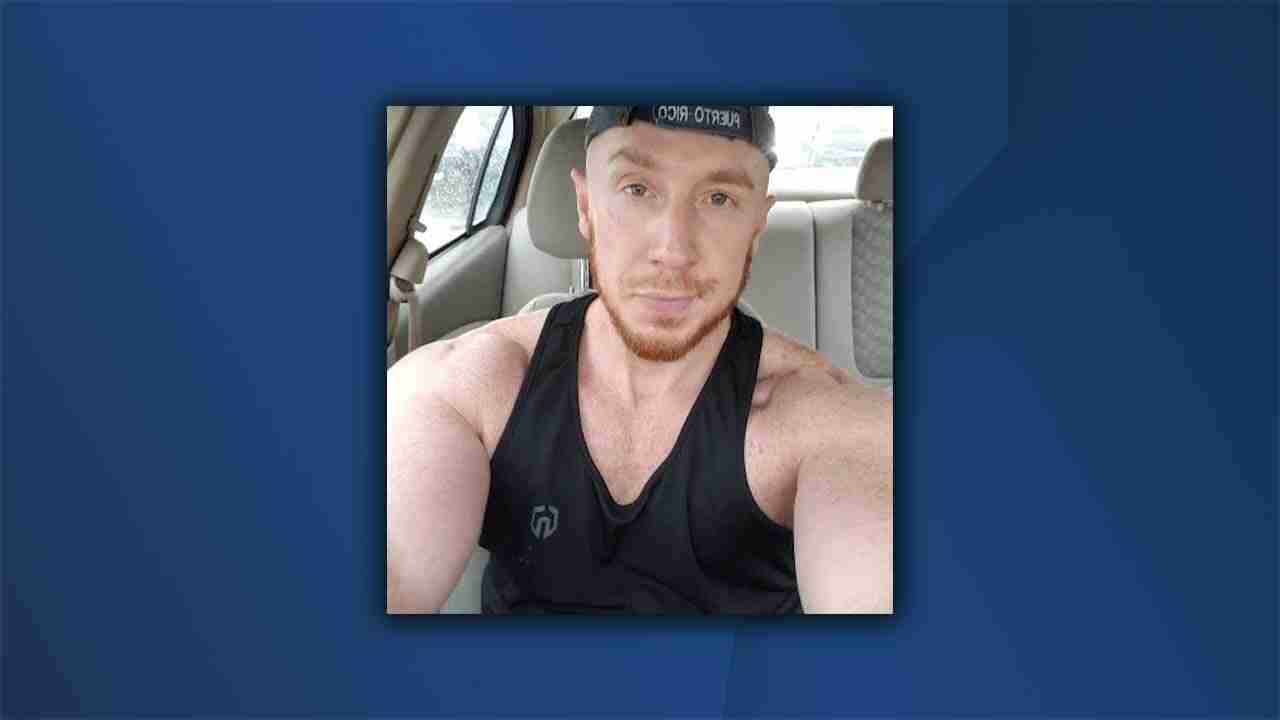 BUFFALO, N.Y. (WKBW) — A postal worker has been accused of conspiracy to produce child pornography and investigators are asking for assistance from the public.

The U.S. Attorney’s Office announced Michael Fratini, 36 of Dunkirk, was arrested and charged by criminal complaint with conspiracy to produce child pornography.

According to Assistant U.S. Attorney Aaron J. Mango, on February 14 the Erie County Sheriff’s Office contacted the FBI’s Child Exploitation Task Force after Fratini allegedly used his cell phone to solicit nude photos and videos of the pre-pubescent daughters of a female acquaintance known as witness 1.Fratini met witness 1 in October 2021 through a dating app. After meeting in person witness 1 did not hear from Fratini again until recently when they spoke over the phone and he allegedly told witness 1 that he had a mother/daughter fantasy. Fratini then allegedly sent follow-up text messages asking for videos and/or pictures of witness 1’s daughters. After receiving the text messages, witness 1 filed a report with the sheriff’s office.

Fratini was taken into custody on March 18 after investigators surveilled him leaving his workplace, the U.S. Postal Service on Grant Street in Buffalo, and traveling to an Amherst hotel where he was expecting to meet witness 1.

The U.S. Attorney’s Office asks anyone who may have information related to this case to call the Federal Bureau of Investigation at 716-856-7800.