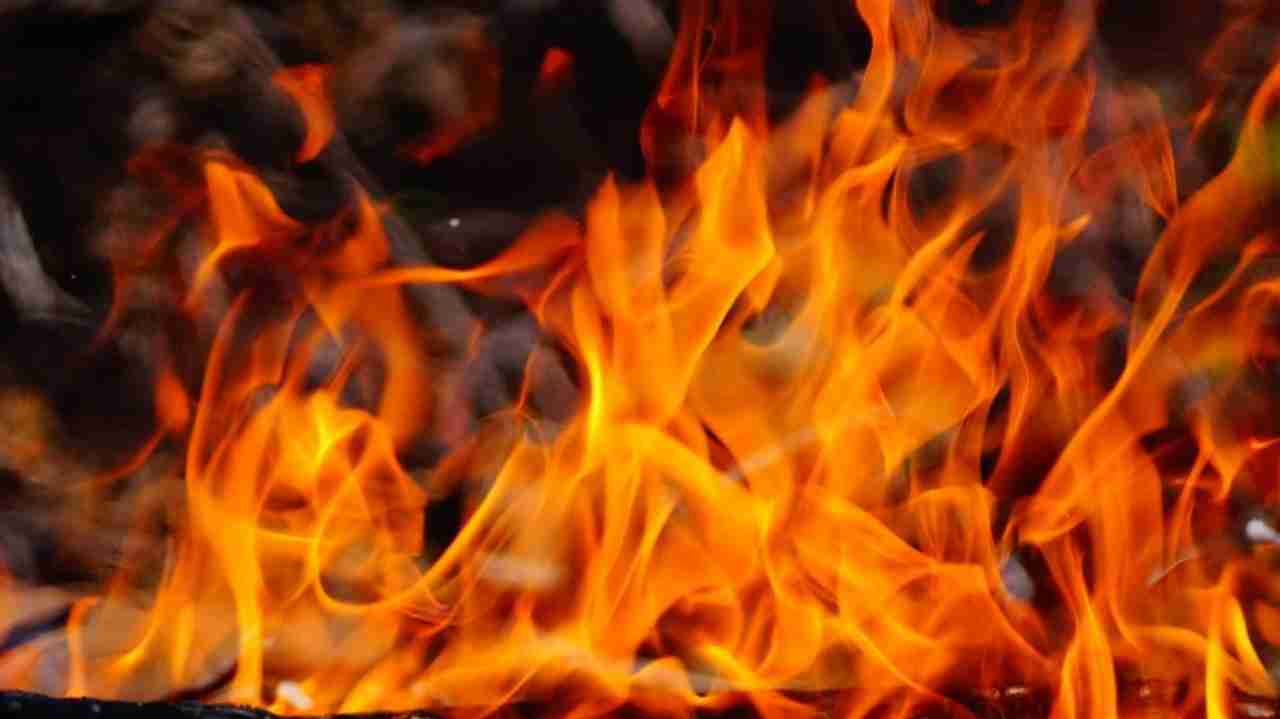 At around 3:20 a.m., authorities responded to a post office, located in the 9100 block of Waukegan Road, for a fire in the rear of the building.

Several postal vehicles were damaged in the fire and other USPS property, police said. Authorities believe the fire was intentionally set.

At this time, police said it appears no mail was damaged or stolen.