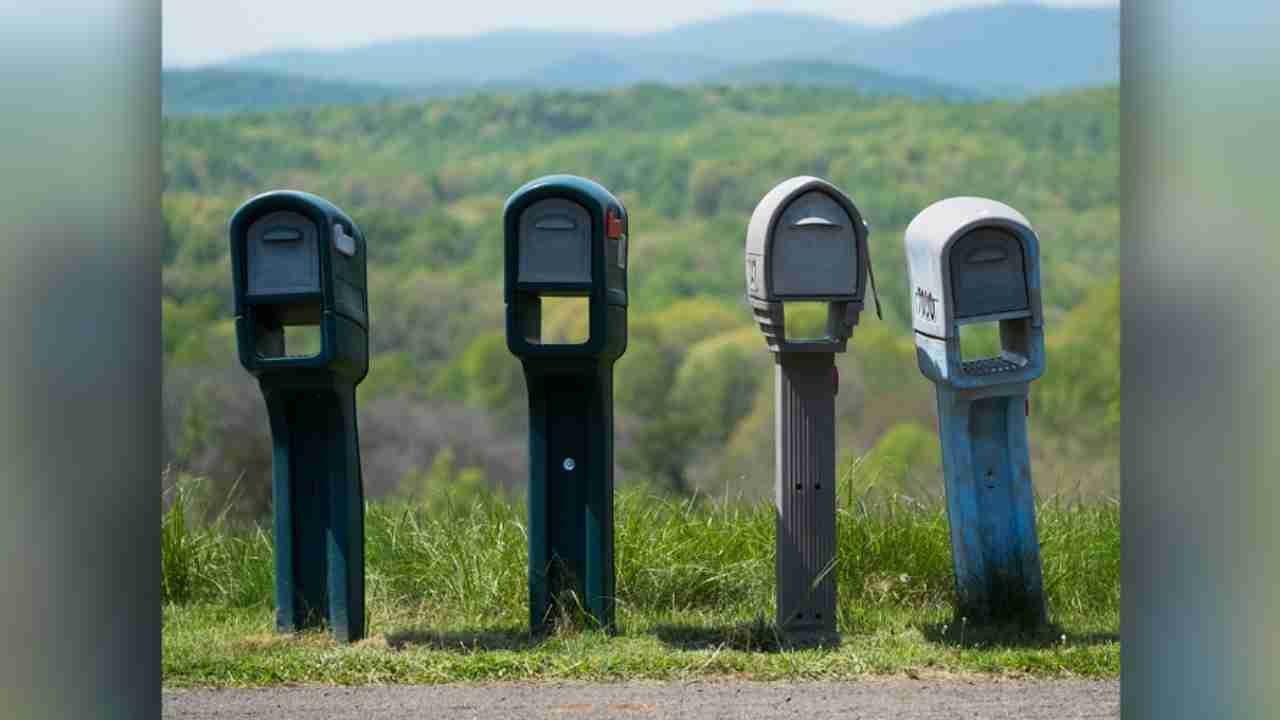 As Americans pushed their way into the frontier and states were added to the union, the U.S. Post Office became both an encourager and technological facilitator of westward expansion. First mail was carried afoot, then by horseback, canoe and wagon on designated Post Roads. Then trains and airplanes moved precious cargo relentlessly west to serve a growing population who now knew they could depend on hearing from Mom back home.

And who can forget that once children with a few pennies of stamps affixed were mailed to families far away? A 6-year-old girl who traveled 720 miles from Florida to Virginia holds the record.