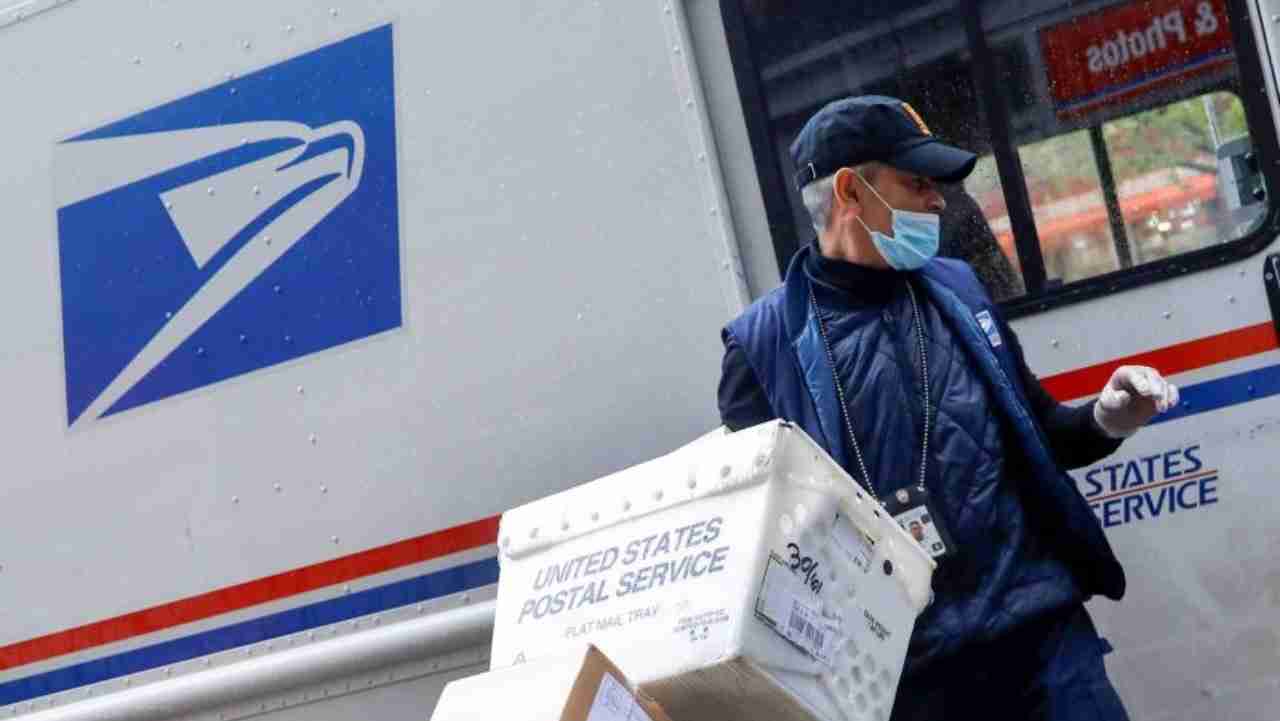 CINCINNATI (WXIX) – Cincinnati police are searching for a suspect who allegedly attacked a mailman last week.

Police said the incident happened on Ratterman Avenue in Westwood off Harrison Avenue on Wednesday, March 30.

According to police, the suspect approached the mailman from the sidewalk, reached into the mail truck and stabbed him in the arm.

The mail carrier said he grabbed his mace and sprayed the suspect who ran away.

The victim told police the suspect was a white male, 20 to 30-years-old, 6 feet tall with a medium build. He was wearing a black hoodie, sweatpants and a blue and white face mask.

Postal Inspector Nicole Lutz said the mailman was released from the hospital and is recovering at home.

This is an active investigation being conducted by U.S. Postal Inspectors and the Cincinnati Police Department.