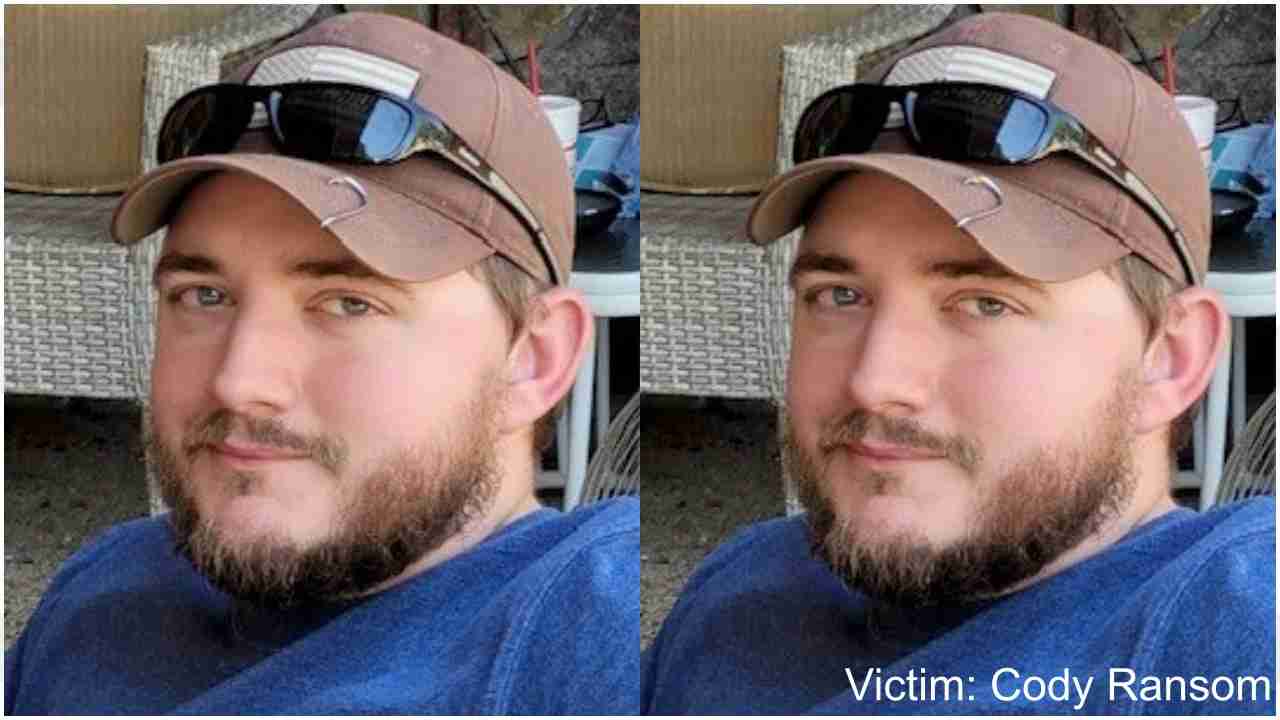 Chattanooga Police said a man shot another man multiple times inside the Shallowford Road Post Office on Sunday night after an earlier dispute, then the shooter died in a crash into a building on Highway 153 a short time later.

The victim was identified as Cody Ransom, 30, a Post Office manager, and the shooter as Brian Simmons, 27.

At 10:26 p.m., Chattanooga Police responded to a person shot at the Post Office on Shallowford Road. Police were notified of a possible active shooter at the building at 6050 Shallowford Road.
Arriving officers immediately entered the premises to locate the alleged suspect. While searching the facility, police located a single deceased victim and several employees who had sought cover.
Police learned that an employee came to work and had a dispute with his supervisor. After a verbal exchange, the suspect shot the victim multiple times and fled the scene.
The suspect then drove to 5241 Highway 153, where he crashed into the business at this location. Upon police arrival, he was found deceased.
Police said, “The Chattanooga Police Department worked with area law enforcement to resolve this incident as safely and efficiently as possible. We thank all those who responded.”
Southern Area – Tennessee District - Chattanooga - Main Post Office, Finance Station, PDC 37421 - Temporarily Suspended_0