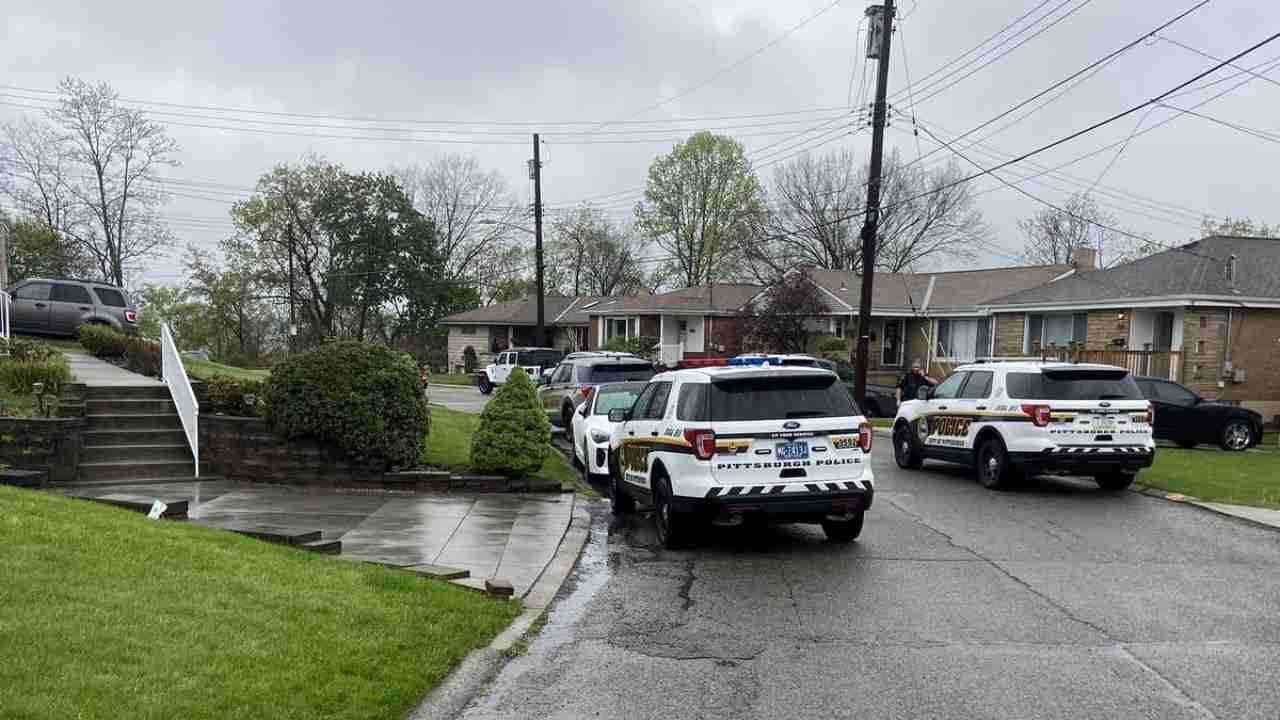 Police said a mail carrier was grazed by a bullet during the crossfire and has minor injuries.

The United States Postal Service released a statement confirming the letter carrier was hit by a ricochet bullet and said the carrier was treated and released.

There were no other injuries, police said.

This happened along the 1330 block of Hawthorne Court around 3 p.m.