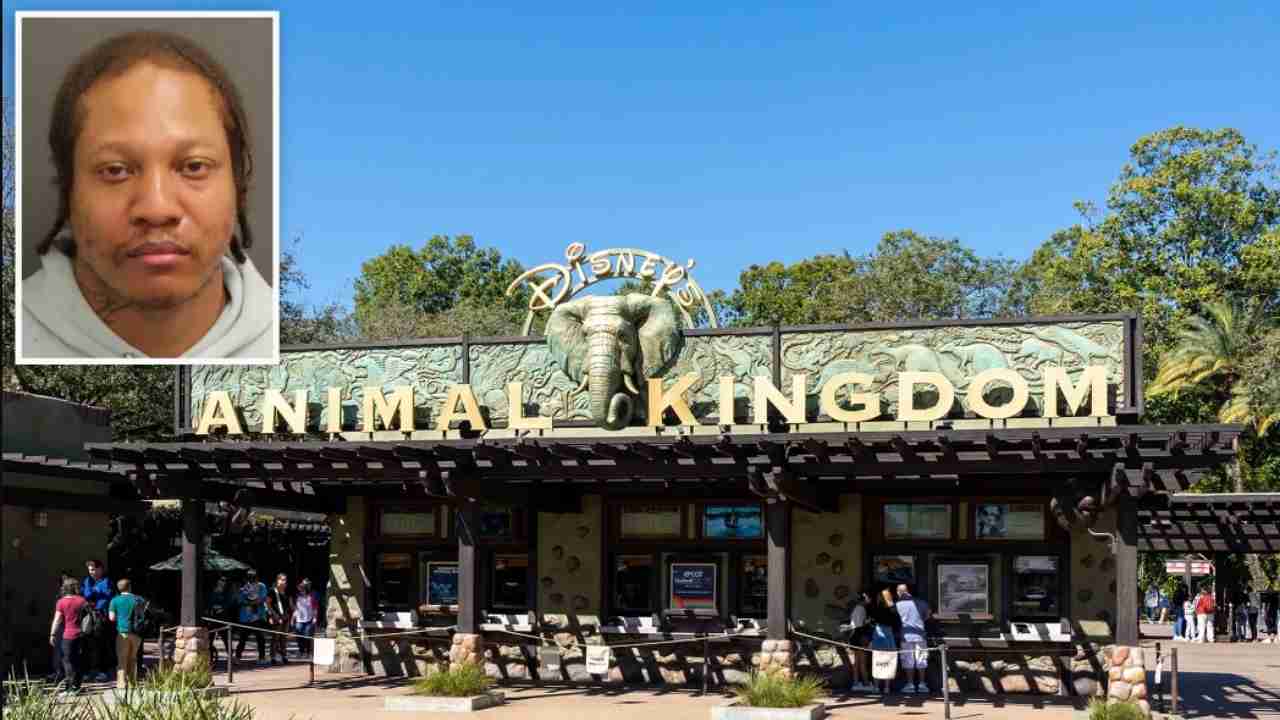 A New York City fugitive who had been on the lam for nearly a year was arrested last month after a federal officer working his case miraculously spotted him while on vacation at Walt Disney World.

Federal postal inspector Jeff Andre was hanging out in the Florida amusement park’s Animal Kingdom on Oct. 20 when, in an incredible stroke of luck, he saw Quashon Burton, who fled his Brooklyn home last November after being accused of fraudulently obtaining coronavirus relief aid, WDWNT reported.

Andre, who signed the criminal complaint against Burton, recognized the 31-year-old fugitive by a unique cursive letter H tattoo on his neck.

Burton was accused of stealing the identities of at least four people in order to fraudulently take out government PPP loans meant to help businesses struggling during the pandemic, according to the federal complaint.