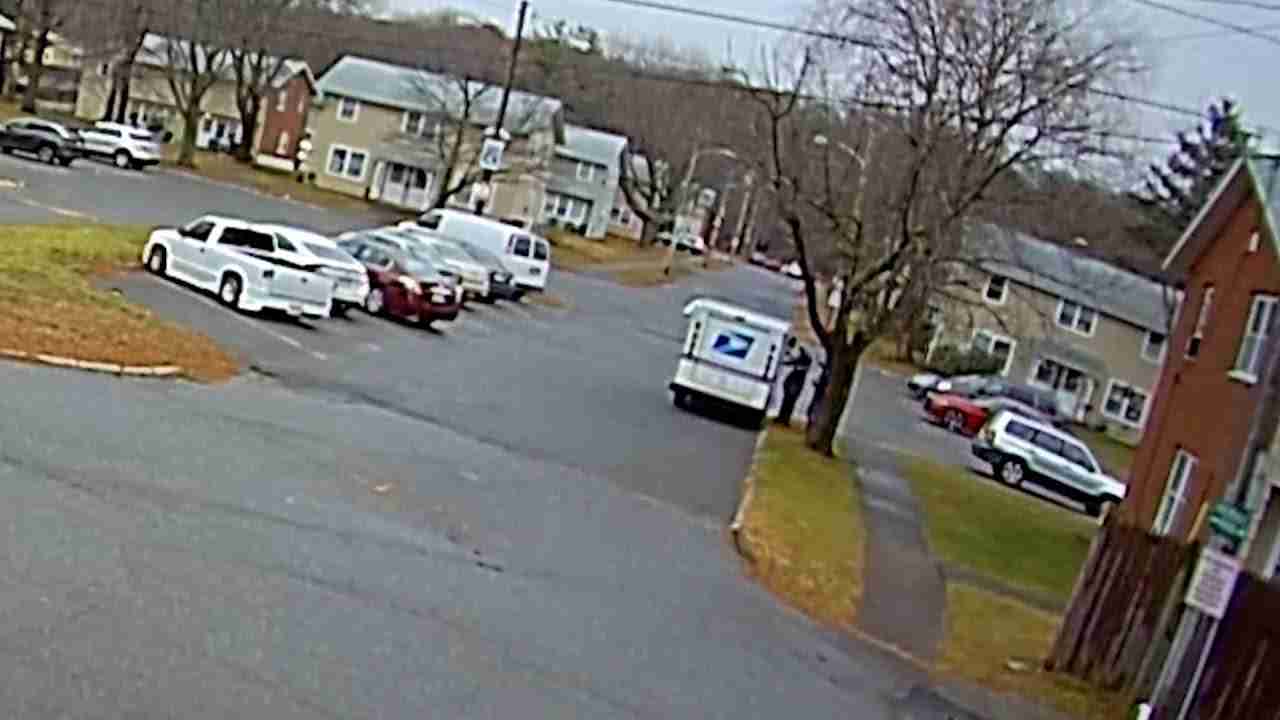 The robbery happened shortly before 12:30 p.m. Wednesday on Veterans Memorial Drive in Peabody.

According to police, the mail carrier told officers he was approached from behind by the suspect, who brandished a black firearm and demanded his keys to the postal boxes.

Another Peabody mail carrier, Caesar Solano, said Thursday that the news of one of his colleagues being held up did not keep him from his rounds.

“I’m not afraid, but I keep my eye on my surroundings,” he said.

“He’s a super nice guy,” Campbell said of the mail carrier who was robbed. “He’s always got a smile on his face. He always seems relaxed. I really hope the guy’s OK.”