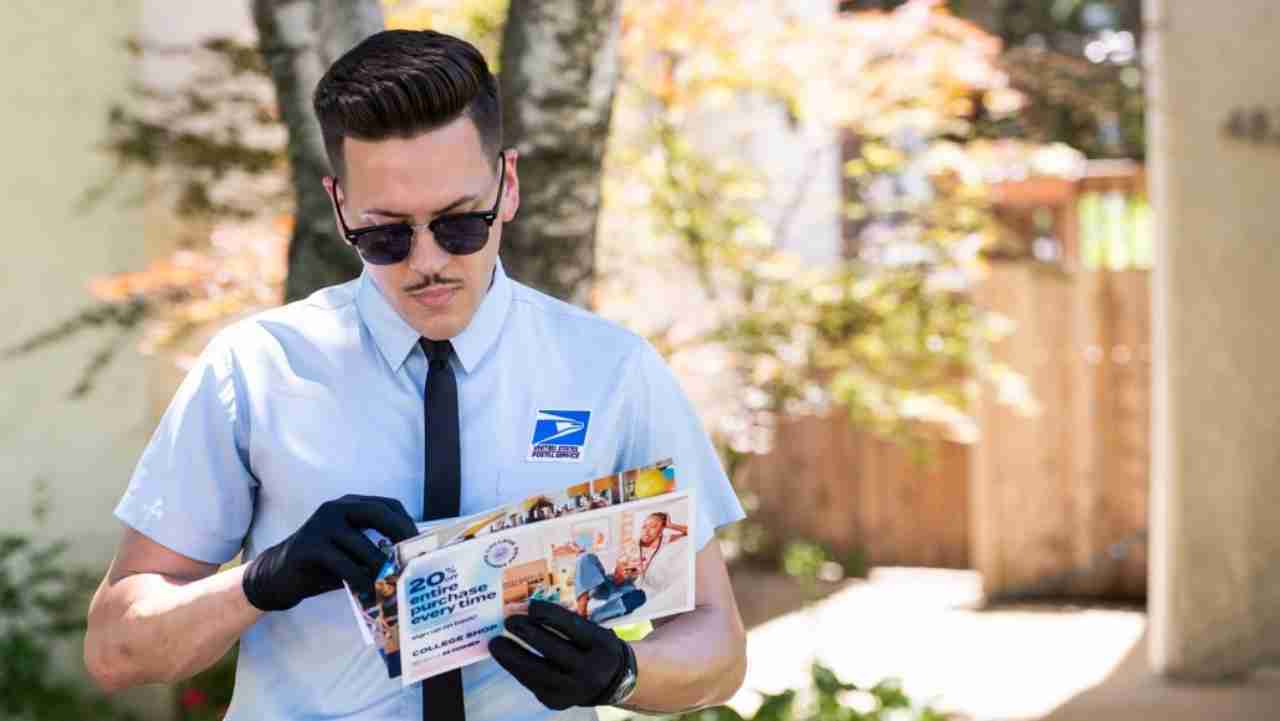 ALBANY PARK — A rookie mail carrier is becoming a popular fixture along his Northwest Side route thanks to his distinctive attire.

Kalani Han started working for the U.S. Postal Service in November, and he has already garnered attention for his signature pressed and creased Postal Service shirt and tuxedo stripe pants, an Italian silk necktie, eight-point hat and mid-century A. Hirsch watch. He carries a crisp handkerchief for good measure.

To round it all out, the 31-year-old dons a pointed solo mustache and pompadour.

Han described his look as “quaint,” “Americana,” and “alluding a level of friendliness.”