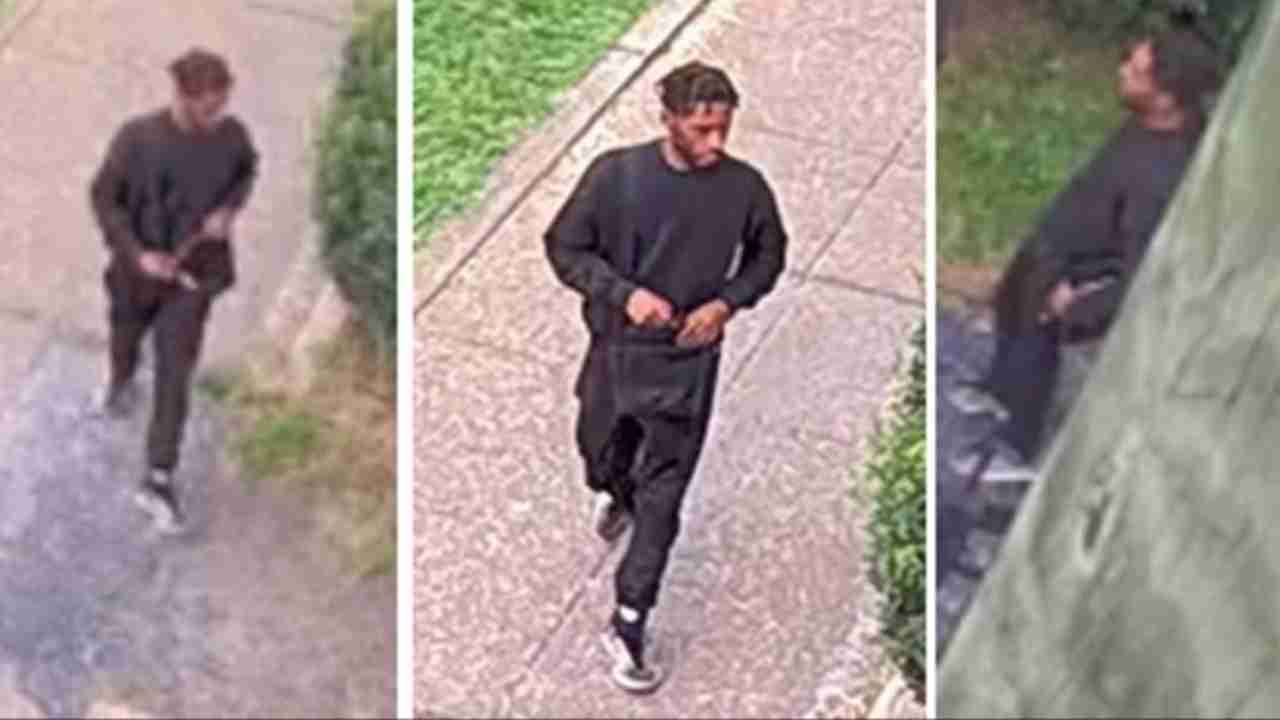 WASHINGTON — DC Police are asking for the public’s help to find a man suspected of robbing a United States Postal Service worker at gunpoint on Monday.

The Metropolitan Police Department is offering a reward of up to $10,000 for information that leads to an arrest and conviction in this case. If you know anything, you’re asked to contact police at 202-727-9099 or text the department’s tip line at 50411.