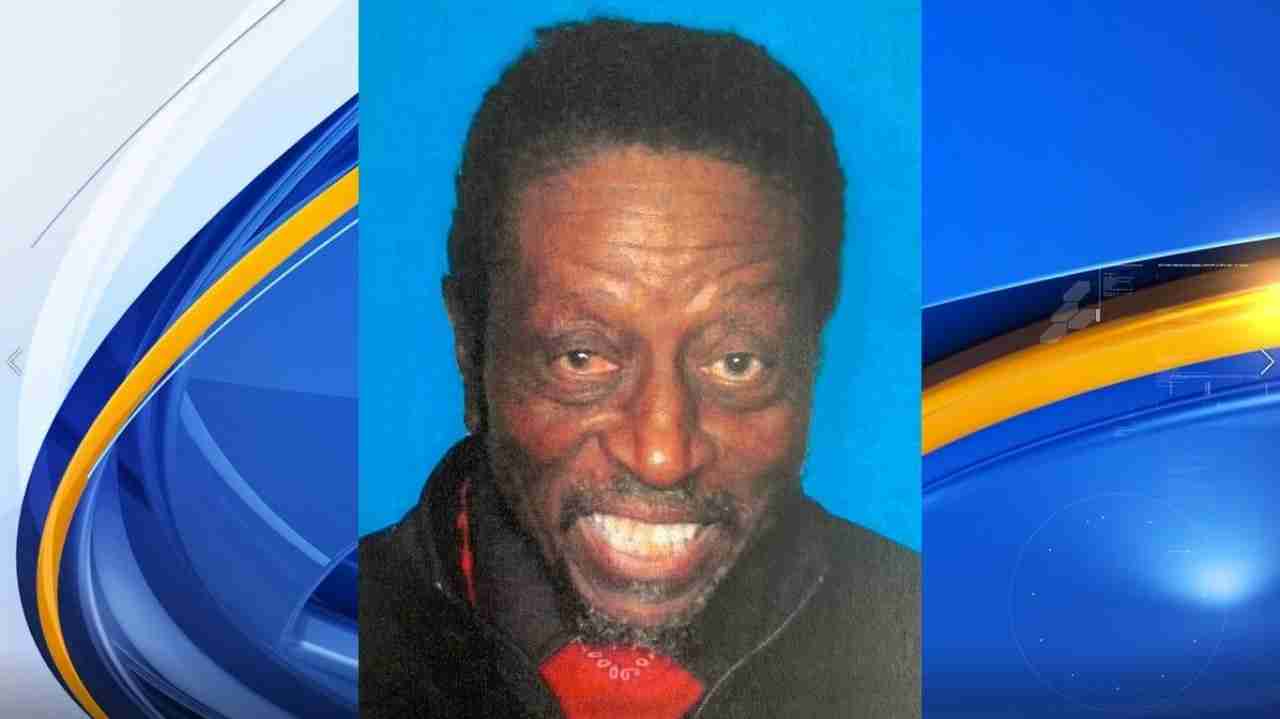 Michael Sylvester, of Breaux Bridge, is facing charges of aggravated assault, simple battery, simple criminal damage to property, resisting an officer with force or violence, and battery of a police officer.

On February 2, when BBPD officers tried to arrest Sylvester on an active warrant, he “resisted violently” and after transportation, kicked an officer in the face, according to BBPD.

Thank you local police and USPIS! You keep us safe.