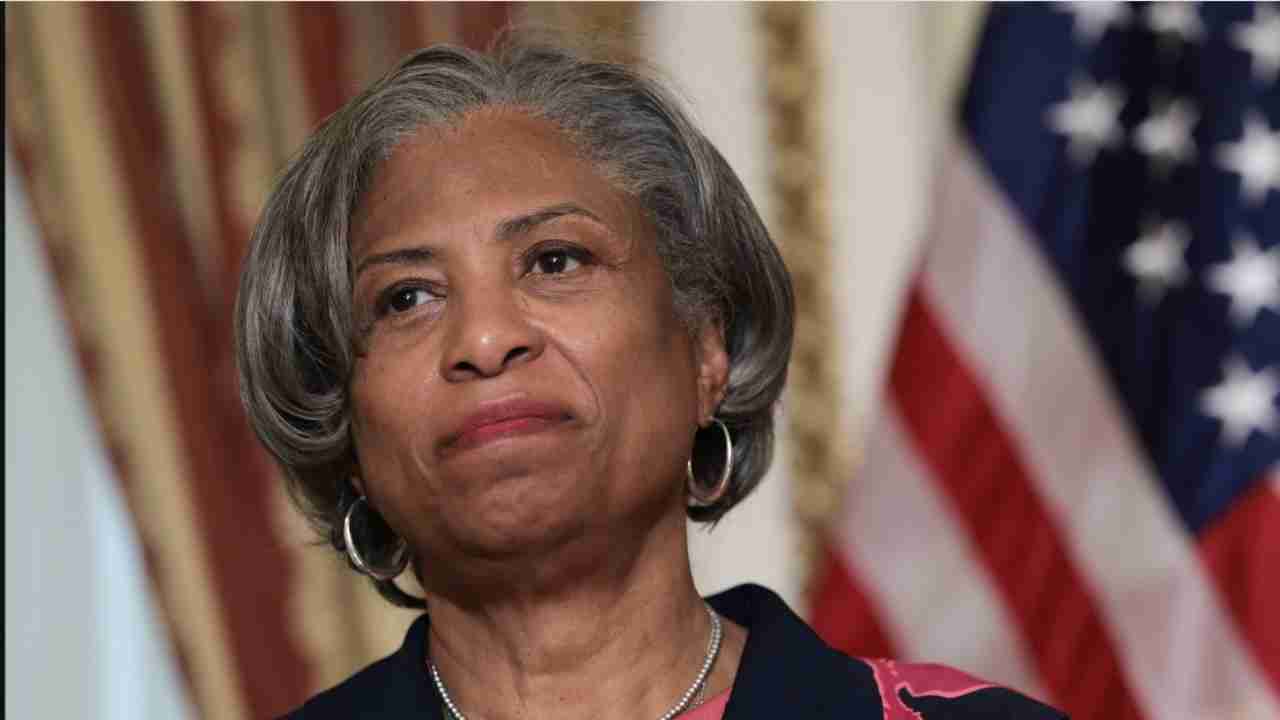 Washington — Retiring Michigan U.S. Rep. Brenda Lawrence said she’s interested in serving on the U.S. Postal Service Board of Governors after her term in Congress concludes in early January.

Lawrence, a Southfield Democrat, spent her career working for the Postal Service before her election to the U.S. House in 2014.

“I would be ecstatic to get that appointment. I spent 30 years in the Post Office. I served on Government Oversight (Committee) because I wanted to make sure that I took care of the Postal Service when I went to Congress, and so it would be full circle for me,” Lawrence told The Detroit News. “It would be very fulfilling.”