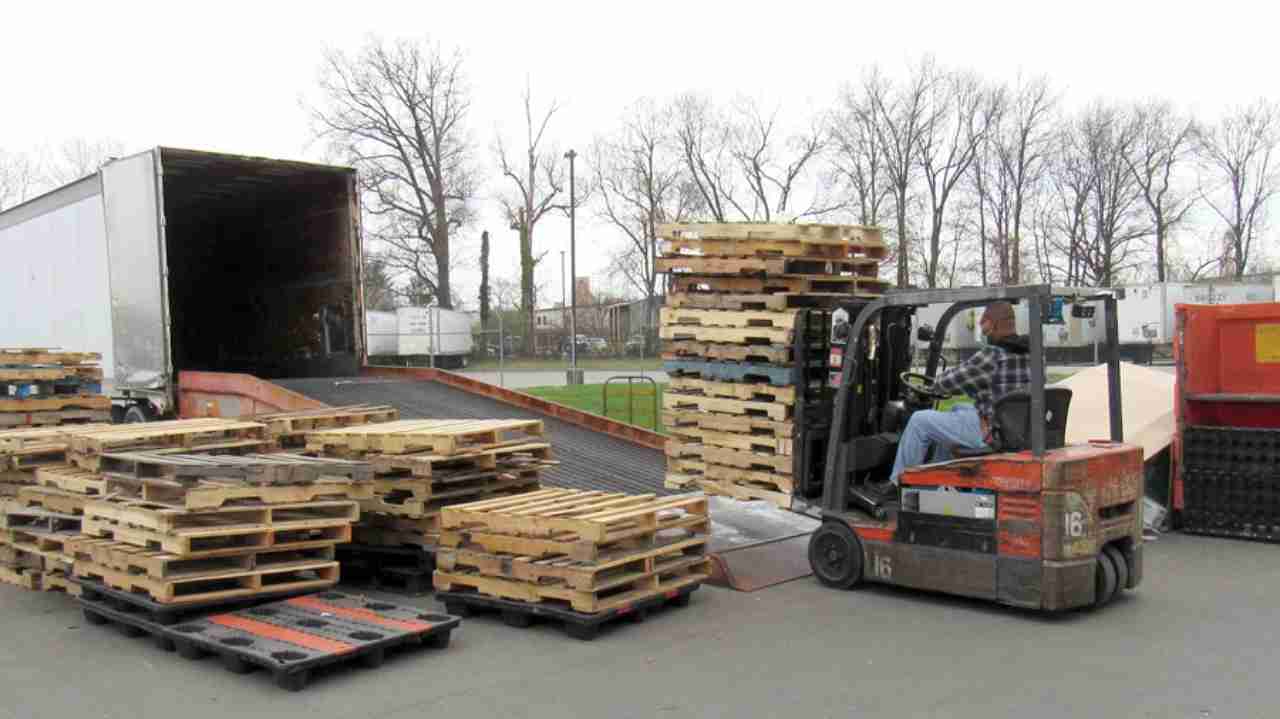 There was a pallet pileup outside the Louisville Processing and Distribution Center — and it was growing into quite a nuisance.

Private shippers would abandon the wooden pallets outside the Kentucky facility, drawing scavengers who would scour the stacks for recyclable items. The unauthorized foragers would often leave their own discards scattered on the access road, creating a driving hazard.

Rather than paying to have the pallets removed, Ginger Rosenbury, the facility’s maintenance operations manager, decided the scavengers had the right idea and persuaded her co-workers to embrace a pallet recycling program.

“Everyone pitches in when needed,” she said. “They are overwhelmingly positive about the project.”

Maintenance workers now load trucks with abandoned pallets and drivers drop them off at a local recycling center roughly twice a week.

“We just wanted to solve a problem,” said Daniel Sullivan, the facility’s transportation operations supervisor, who found a local company to handle the recycling. “It turned out to be a whole lot more.”

He is no doubt referring to the $89,308 the center has reaped from the recycling company after depositing more than 370 tons of pallets.

“We took a problem and turned it into an asset,” Rosenbury said.

The recycling project also keeps away trespassers and has created a clearer space for driving and working.

“I applaud our management team for thinking of this project — and making money for USPS,” said Avery Saul, a custodian at the facility.