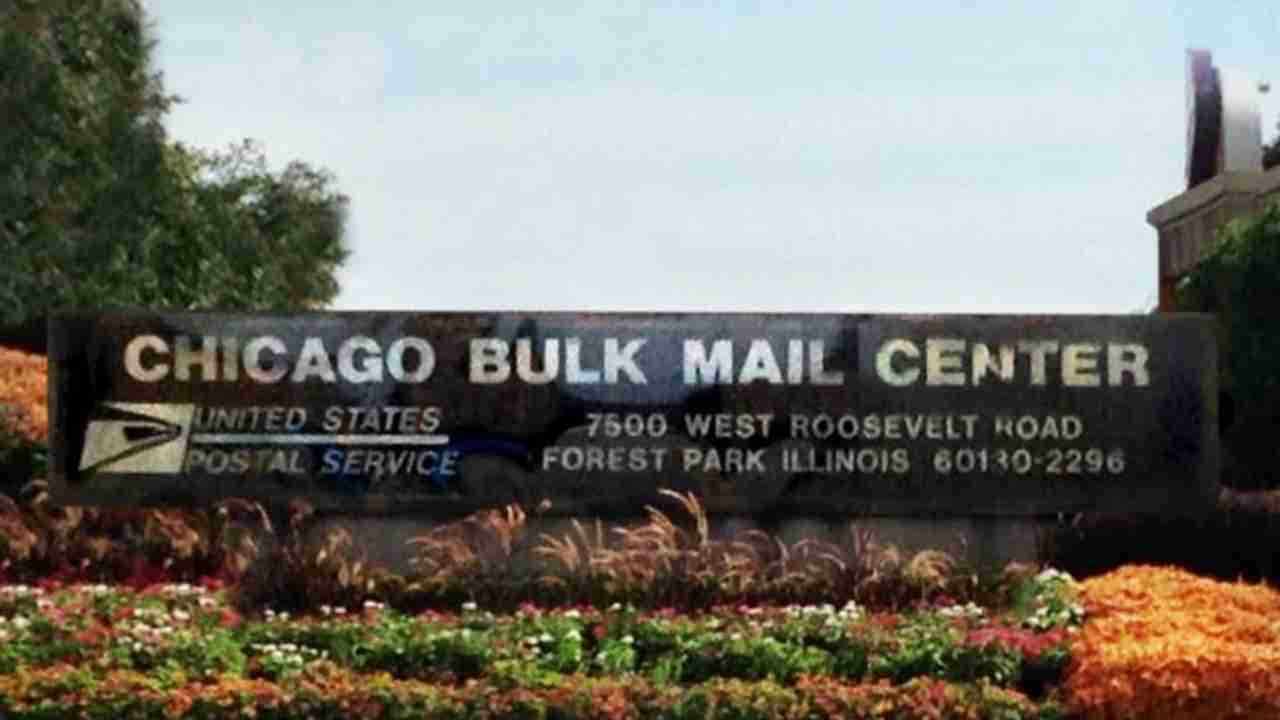 An employee of the United States Postal Service bulk mail sorting facility at 7500 Roosevelt Road allegedly made death threats against his supervisor and the facility in general.

A short time later, the employee reportedly talked to his union representatives and made various threatening comments, saying, “I’ll go to war. They have their family and kids to go home to, I don’t have anything. I have my guns loaded and ready to go. I’ll either go to jail or my grave.”

While the police report redacts all information about the employee’s place of residence, it does mention that Romeoville police and two postal inspectors interviewed him in his home, and he admitted to making those comments in a moment of frustration. The Romeoville police reportedly attempted to seek charges, but the Office of Will County State’s Attorney declined to approve them. Trying to pursue charges on the federal level didn’t get any results, either.

Following that, on July 18, one of the postal inspectors reached out to the Forest Park Police Department, stating that he wanted to see if the local police department would be able to take any action. The responding officer stated that, while he would file a report, he wasn’t sure they would have jurisdiction given that the facility sits on the federal land.

The postal inspector told the officer that USPS will be seeking the employee’s termination in response to the incident.

It was a woman and we’ve been telling Management for the last 8 months that she was a danger to herself and others. She comes in drunk everyday and physically assaulted a coworker and tried to assault me on many occasions. This post office has so many skeletons in the closet I could write a book about it.