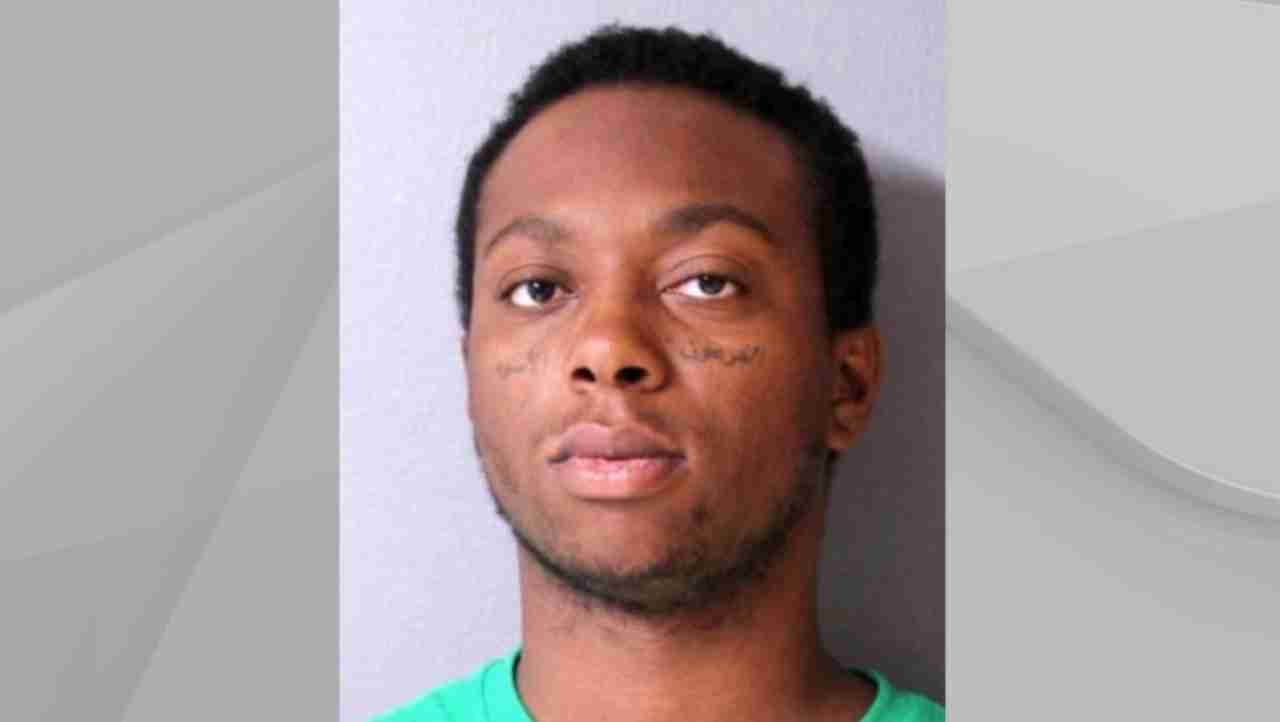 Jamar Beauford, 21, was being evaluated at Columbia Memorial Hospital and has been released. He’s now charged with forcible touching and sexual abuse.

Police say they got a call Beauford was in his underwear when he exposed himself to a woman. Investigators say they also saw him fondle a postal worker.

He’s also being investigated as a suspect in a case where police say a woman was accosted in her bedroom, while she was sleeping.