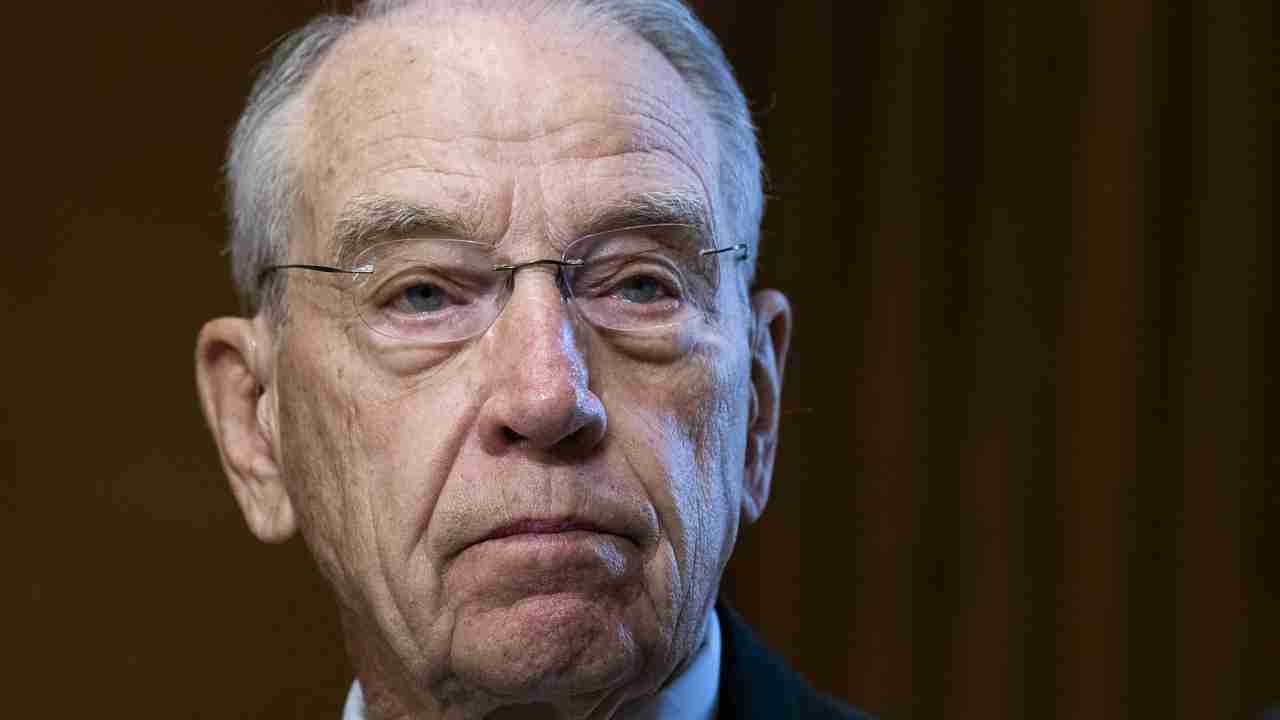 WASHINGTON – Today, Sen. Chuck Grassley (R-Iowa) led several of his colleagues in urging President Joe Biden to continue utilizing liquid fuel vehicles in the federal fleet, including vehicles used by the U.S. Postal Service (USPS). In a letter to Biden, the senators take aim at the administration’s push to transition the entire federal fleet to electric vehicles (EVs) – citing a USPS review that found an all-EV approach would be impractical for at least 12,500 delivery routes across the country.
“A complete transition to EVs is not only unnecessary to achieve emissions reduction goals and harmful to consumers, it is also constrained by a broad array of obstacles. These issues include the cost to consumers, battery efficiency and range, infrastructure requirements, and electrical grid constraints,” the lawmakers wrote.
Grassley and his colleagues also warn the administration against making a unilateral decision on EVs by ignoring costs and national security concerns.
“Furthermore, the supply chain for critical minerals and other materials used for electric vehicles is largely dominated by China. In addition, Russia’s invasion of Ukraine has run up the cost of nickel resulting in temporary suspension of trading and is adding more than $1,000 to the cost of EVs. These issues must not be ignored,” the lawmakers continued.
The group of senators – representing the top biofuel and oil producing states in the nation – call on Biden to embrace American energy over EVs, which will make the U.S. more reliant on China.
“Domestic producers have not always agreed on motor fuel policy, but we strongly agree that USPS and the federal fleet must continue to recognize the benefits of liquid motor fuels in order to reduce emissions in a timely and cost-effective fashion. We urge you to stop pressuring USPS and other federal government agencies to adopt an all-EV mandate and, instead, support an all of-the-above approach that takes advantage of the many benefits of U.S. produced liquid fuels,” the lawmakers concluded.
Grassley’s letter was signed by Sens. John Cornyn (R-Texas), Bill Cassidy (R-La.), Joni Ernst (R-Iowa), Kevin Cramer (R-N.D.), Roger Marshall (R-Kan.), Roger Wicker (R-Miss.), Jerry Moran (R-Kan.), Steve Daines (R-Mont.) and John Hoeven (R-N.D.).
Read the full letter by clicking HERE.