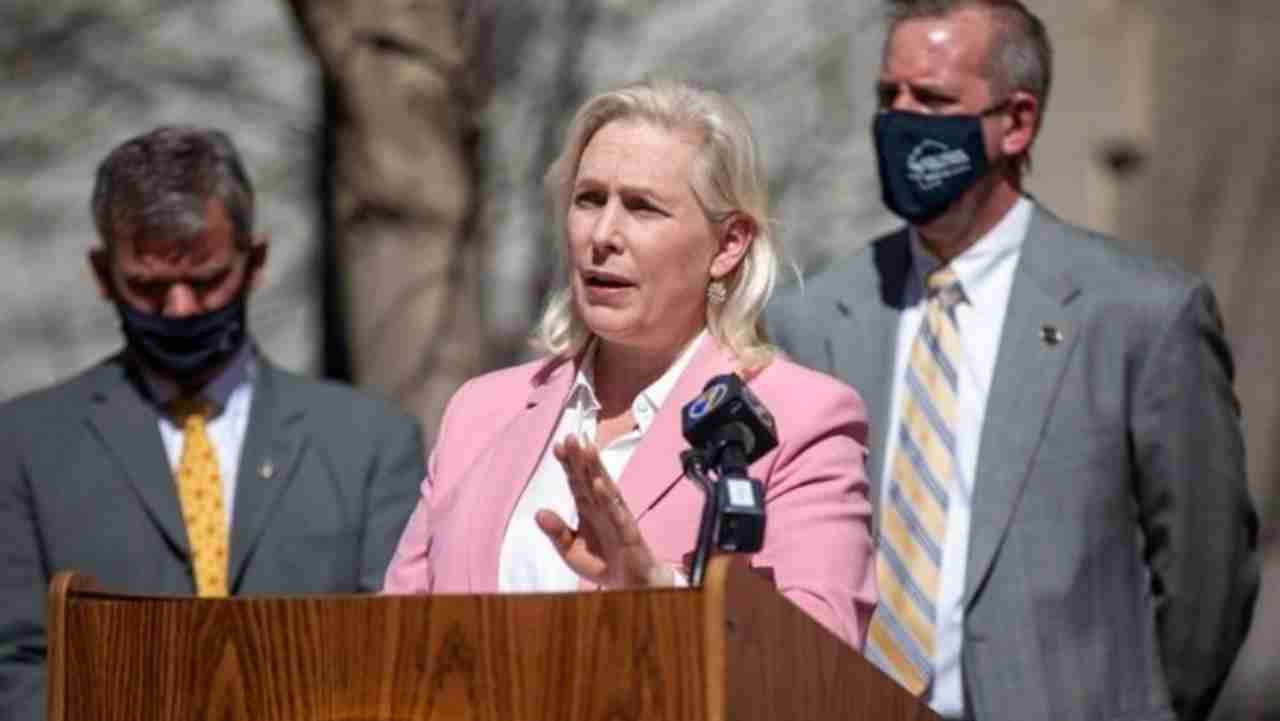 WASHINGTON — Nearly 1 in 5 American adults either lack bank accounts or lack the kind of accounts they should have access to, and Sen. Kirsten E. Gillibrand is working to bring banking back to the U.S Postal Service.

On Wednesday, Sen. Gillibrand, D-N.Y., announced the reintroduction of her Postal Banking Act, which would reestablish postal banking, in which post offices offer checking and savings accounts, small loans, ATM access and debit cards to patrons for a small or no fee.

“The Postal Service has nearly 31,000 locations across the country, in each and every community from rural towns to inner cities, and each one of these locations can serve as a public, nonprofit bank,” she said during a press conference Wednesday.