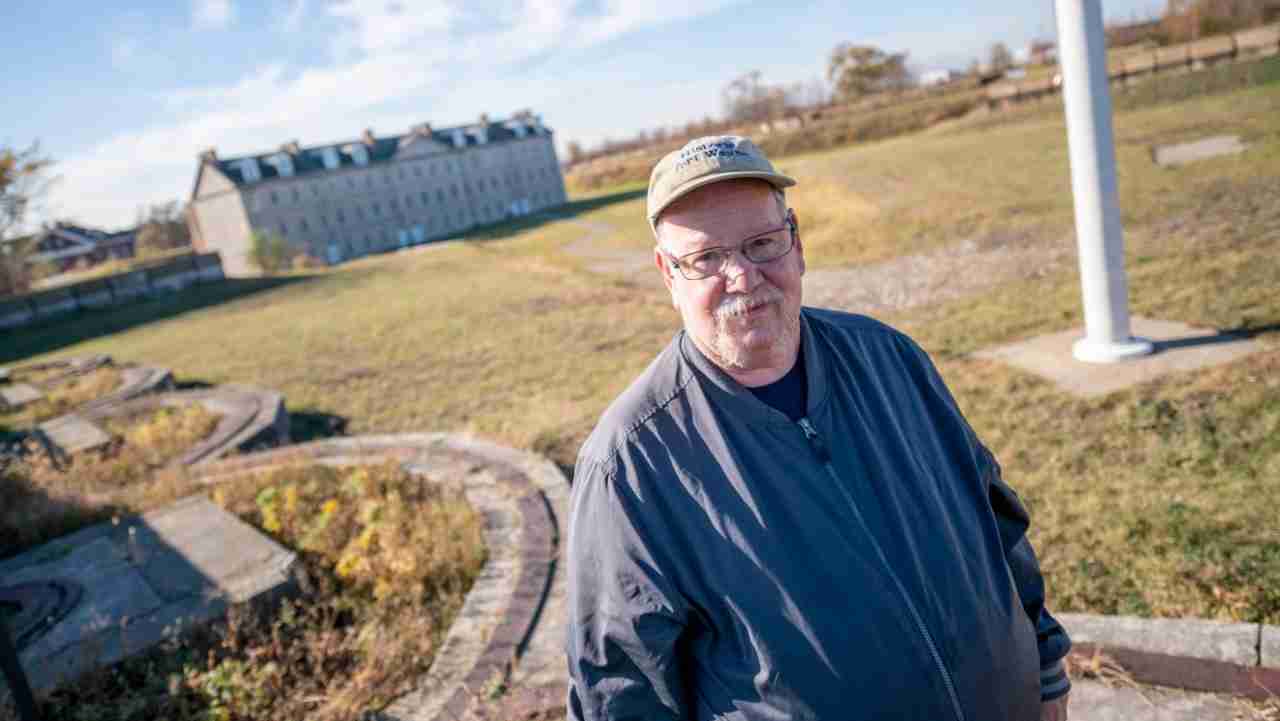 The criminal case was filed five months after Rymar pleaded guilty to embezzling more than $1 million from the postal service. His company was awarded more than $5 million worth of contracts for repairs on postal service buildings in Michigan and New York.