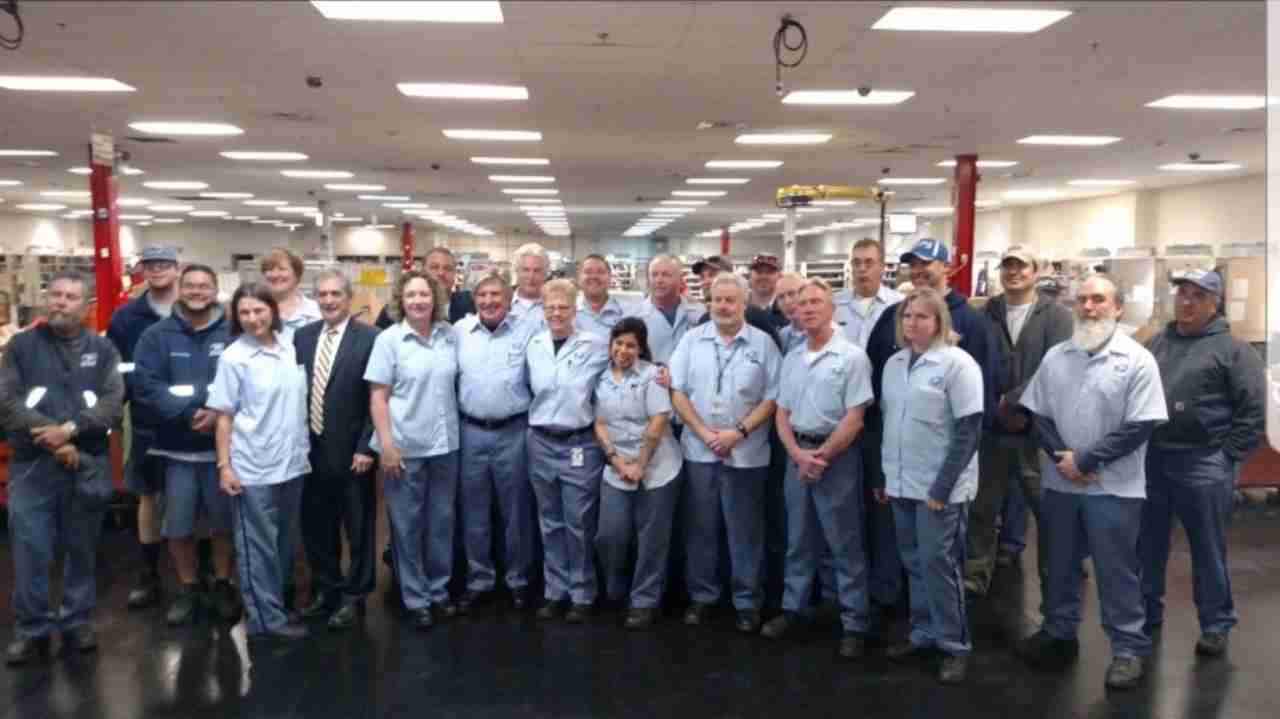 NEW LONDON — For the better part of an hour on Thursday, family members of a slain Norwich artist and postal worker spoke – frequently with cracking voices and tear-filled eyes – of their loss just a few feet away from the man set to be sentenced for what a presiding judge called another “senseless” death.

Elmar Baker, 42, was sentenced by Judge Hillary Strackbein to 17 years in prison, an agreed-on term reached after the Colchester resident pleaded guilty in October under the Alford Doctrine to a count of first-degree manslaughter in connection with the stabbing death of Joseph “Jo-Jo” Kolodnicki  Jr. on Oct. 30, 2018.

The length of the sentence galled many of Kolodnicki’s family members, including his older son, Azariah Kolodnicki , whose statement was read aloud by cousin Brandie Perry.