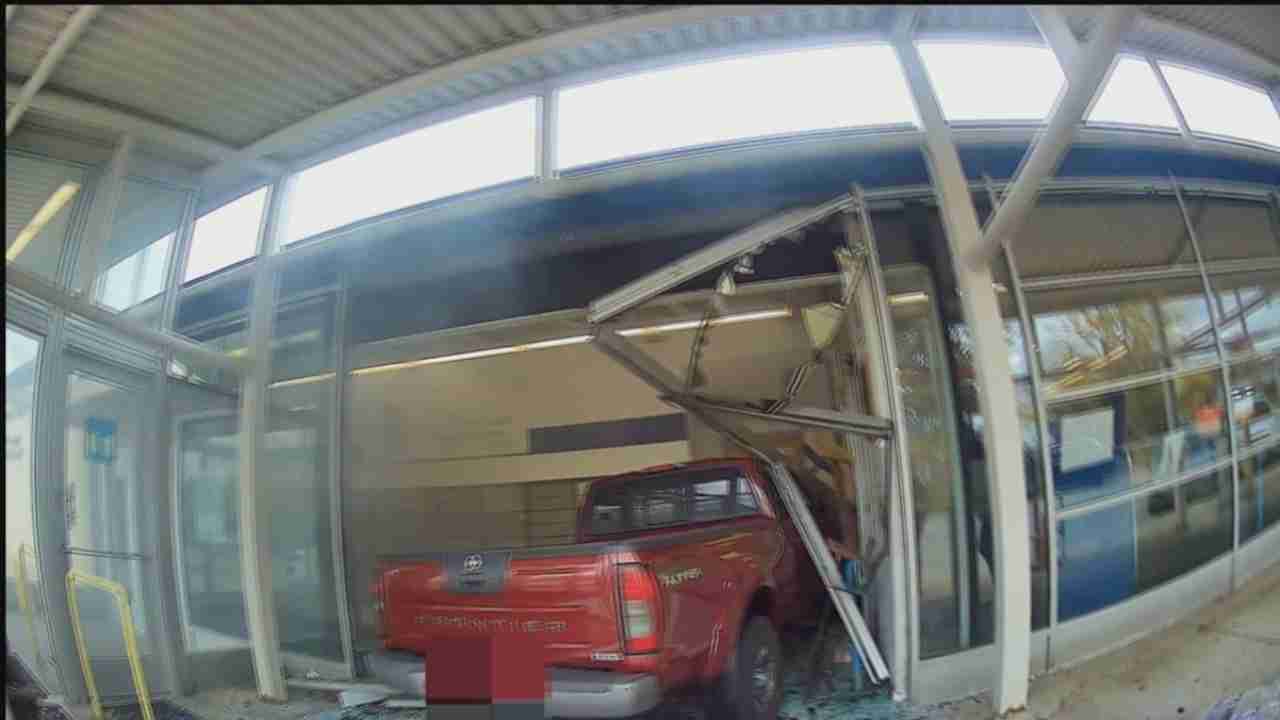 PARMA, Ohio (WOIO) – An elderly man accidentally crashed into a Parma post office and ran over a pedestrian in the process.

On Monday 19 News obtained body camera video from the terrifying incident. Parma police said the driver, who was 89 years old, accidentally hit the gas pedal instead of the brake.

“Alright I need a translator, ask him what’s going on,” an officer said in the video. “Do you know who he is?”

Police said the 89-year-old man was trying to park in a parking spot outside the post office on State Road when he accidentally hit the gas and crashed into the post office, hitting a 41-year-old man inside. The incident happened around 3 in the afternoon back on October 7th.