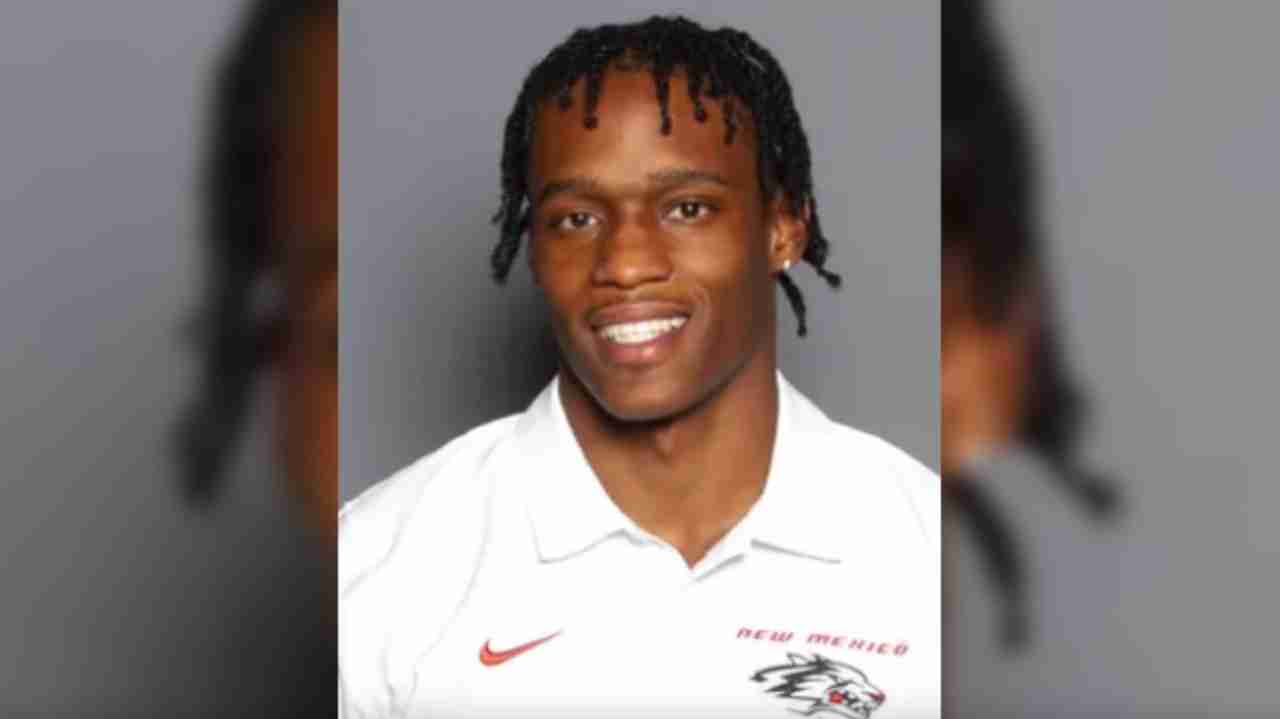 RICHMOND, Ky. — Eastern Kentucky defensive back Marquae Kirkendoll has been charged with robbing a postal carrier in New Mexico and is no longer enrolled at the school.

According to documents filed in federal court in New Mexico this week, the 21-year-old Kirkendoll was also charged with stealing a key from the carrier used to open mail bags and lock boxes, as well as brandishing a gun, aiding and abetting, and conspiracy.

Kirkendoll transferred from New Mexico to Eastern Kentucky in January. His lawyer, Adele Burt Brown, did not return a message seeking comment.

Eastern Kentucky defensive back Marquae Kirkendoll was only trying to play mailman and had no ill intent, ha… I will never understand why a young man who has a gift that allows him/her to get a free education throws it all away for what? To be a common criminal? This goes back to how he was raised, by a single parent home, no child left behind and passed upward even though he did not learn the material. None of this prepares a kid for college and most struggle and quit or do what Marquae did. I can only hope when he… Read more »