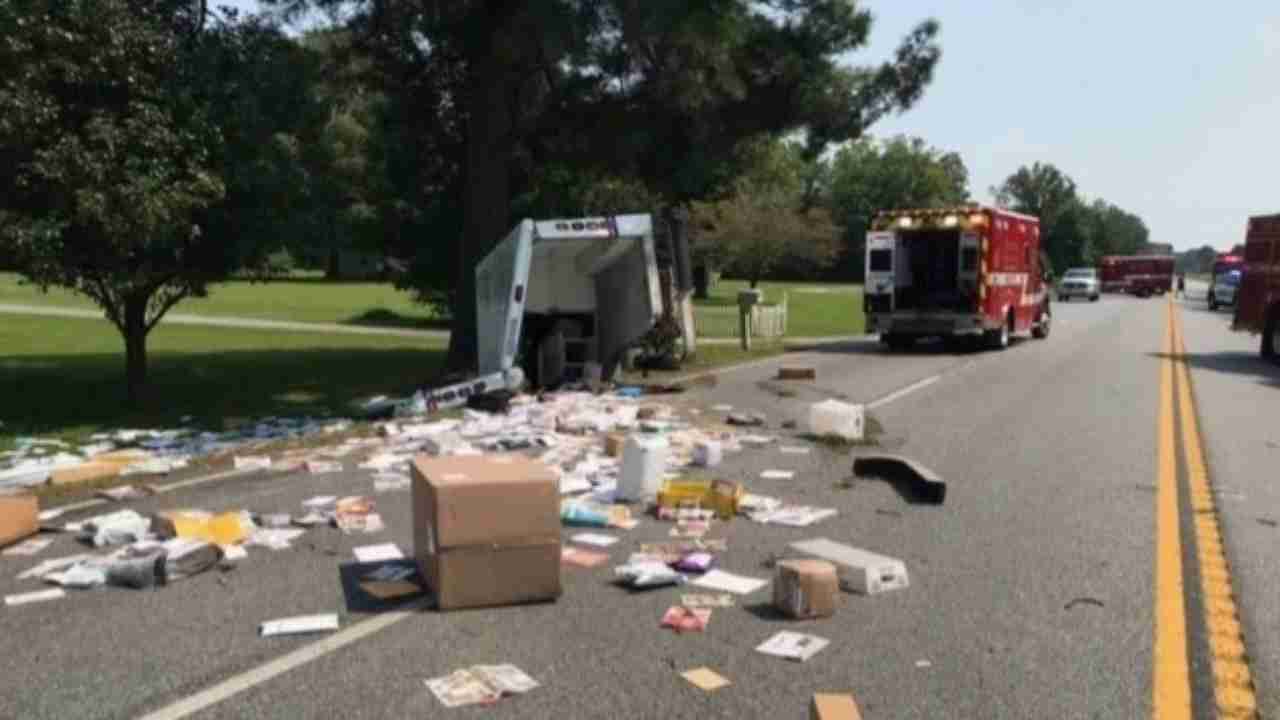 SUFFOLK, Va. (WAVY) — A man accused in a crash that left a postal worker with lifelong injuries was just removed from the streets — seven months after he allegedly hit a mail truck while driving without a license.

“I see a vehicle that’s not moving over, and it’s coming directly at me,” Tavora Powell said.

Just moments later, Powell’s life changed forever. The postal worker of 15 years was delivering mail on U.S. 460 on Sept. 13 when a man driving an SUV crashed into her truck.

“The truck just flipped and flipped, and I was like, as long as I don’t lose consciousness and I hold onto this steering wheel, I’m going to be OK,” Powell said.

All Powell wanted to do in that moment was survive. What she didn’t know was that her long road to recovery — which, so far, has included two major surgeries and weekly physical therapy — would be nothing compared to her difficult path to justice.

“I want to see him off the street,” she said. “My life was saved, and I don’t want him to go out and do it to somebody else.”