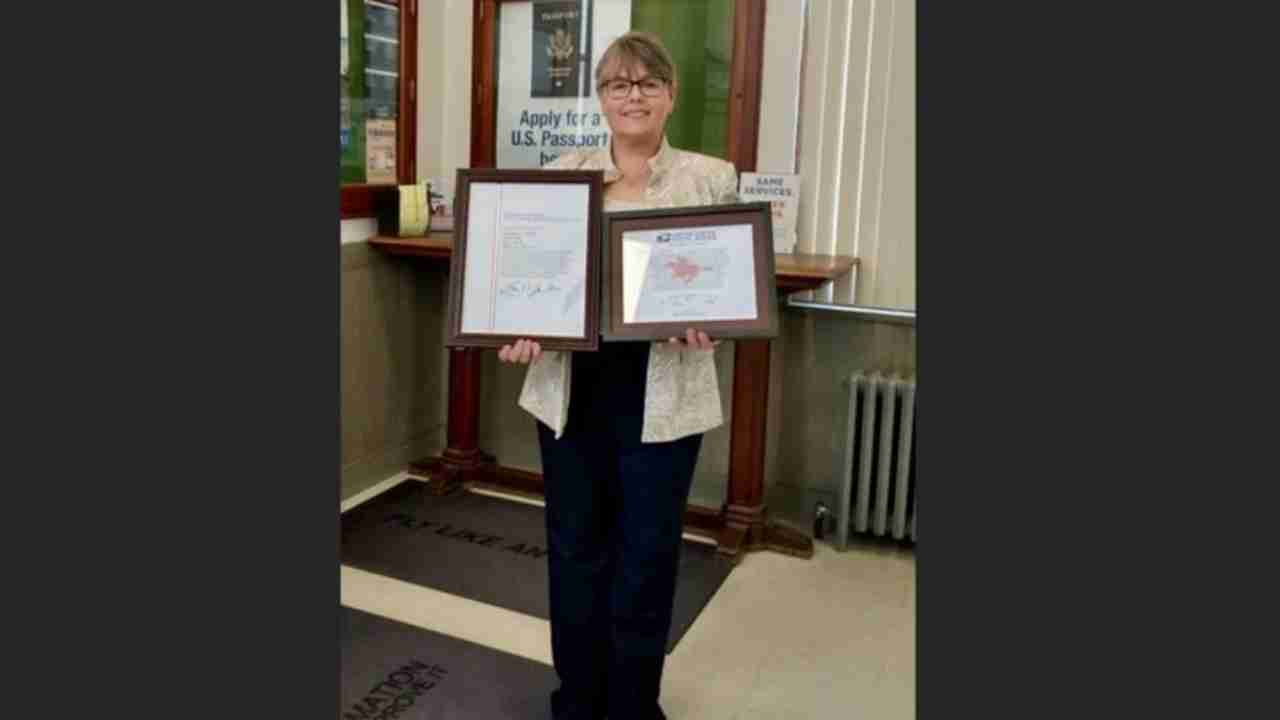 Tamyra Fuller, better known as Tami, has been performing the duties of postmaster in the Schuyler Post Office since December, but in August, Fuller was officially sworn in to the position after a 26-year tenure with USPS and a long list of locations across the Midwest.

The Sun asked Fuller about her life, career and her time in Schuyler.