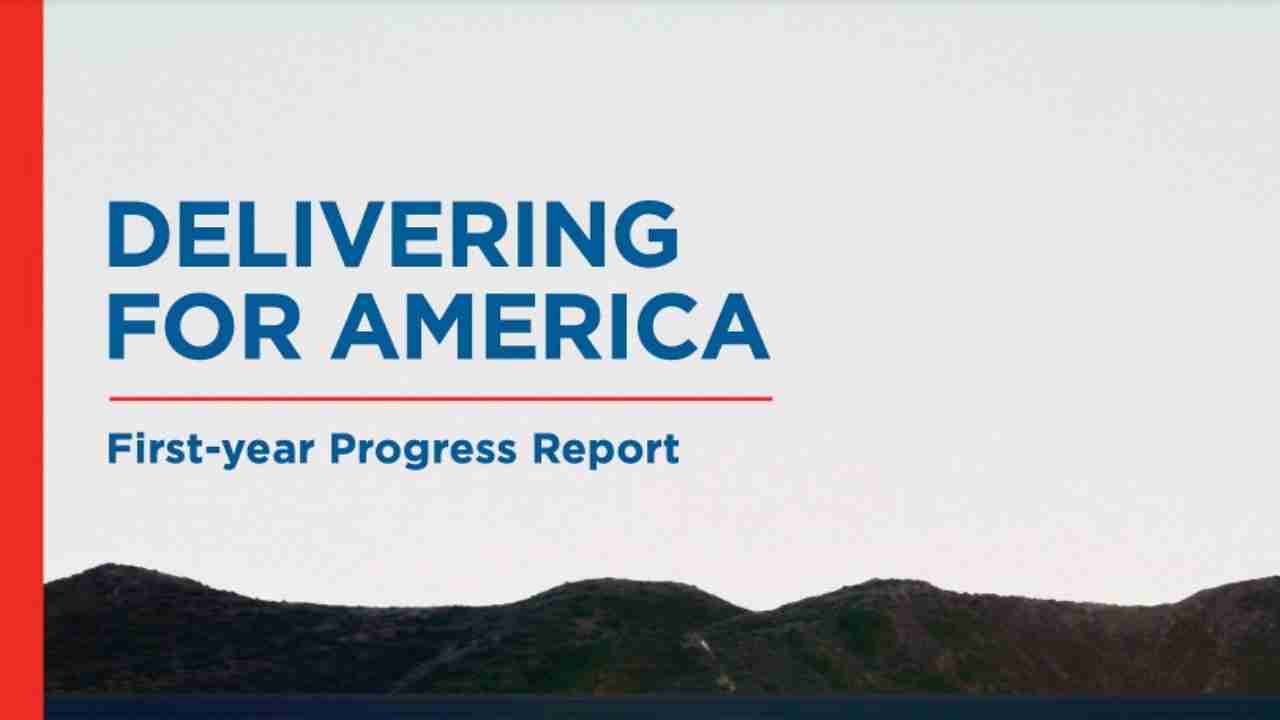 USPS has released Delivering for America: First-year Progress Report, an update on the 10-year plan to return the organization to financial sustainability and achieve service excellence.

Under Delivering for America, the Postal Service has begun to reverse decades of losses, improved on-time performance, streamlined operational procedures and invested in postal infrastructure.

The organization has also greatly expanded its delivery offerings, including the successful pilot and nationwide rollout of USPS Connect.

Additionally, the first year saw the enactment of the Postal Service Reform Act, which will take a great financial load off of the organization by doing away with the mandated prepayment of retiree health benefits decades into the future.

“We have made significant progress in the first year of our Delivering for America plan, but our work is far from over,” said Postmaster General Louis DeJoy.

“Our employees are playing an integral role in the advancement of the plan. As we continue to implement components of the plan, we expect to significantly improve on-time delivery performance, operational capacity, precision and efficiency, and to do so in a financially sustainable manner over the coming decade. Delivering for America is helping to drive a new sense of purpose and focus across all levels in the organization.”

Other milestones during the past year include the conversion of nearly 63,000 workers with precareer jobs into career employees, nearly $6.3 billion in investments in core postal infrastructure, the judicious implementation of new pricing authority from the Postal Regulatory Commission and the Postal Service’s successful delivery of 320 million COVID-19 test kits, which demonstrates the future applicability of USPS in package delivery and the organization’s role in the nation’s critical infrastructure.