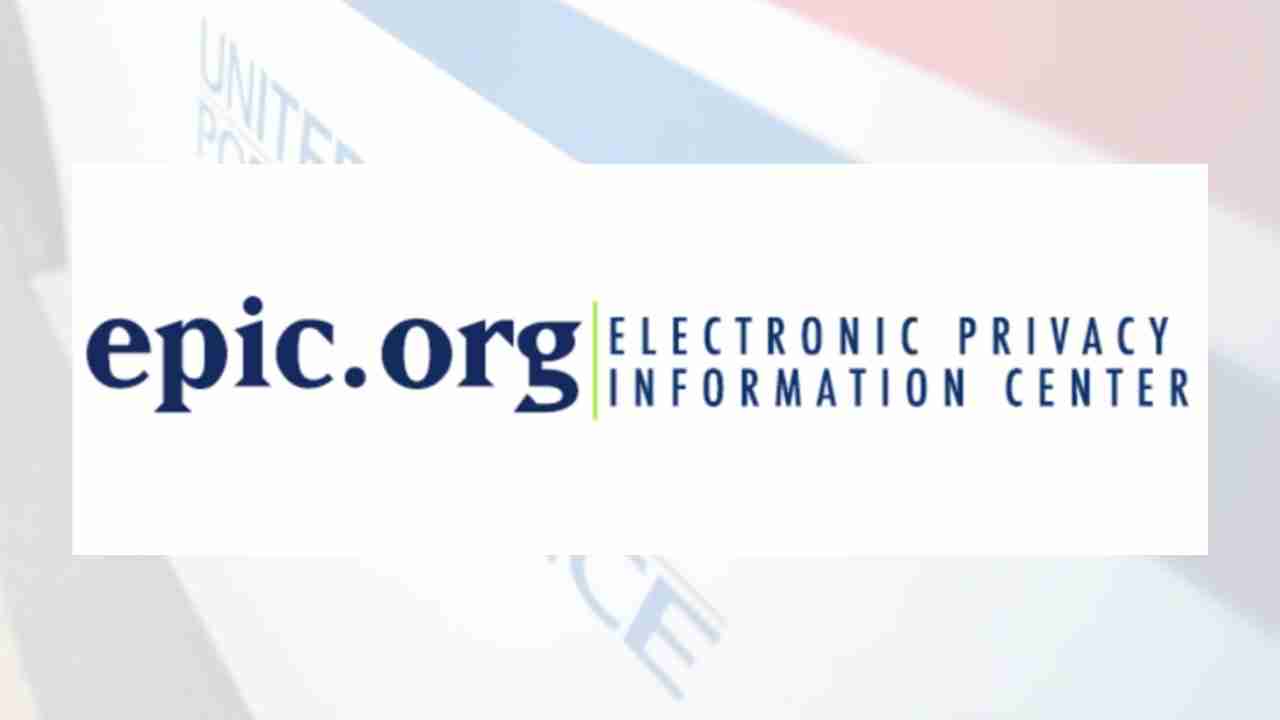 A federal district court on Friday dismissed EPIC’s lawsuit challenging a secret surveillance program run out of the law enforcement wing of the Postal Service, reasoning that EPIC did not suffer a “cognizable injury in fact” from the Service’s unlawful refusal to disclose information about the program.

In EPIC v. USPS, EPIC is seeking to enforce privacy protections in the E-Government Act of 2002 against the Postal Inspection Service. In recent years, agents from the Internet Covert Operations Program (iCOP) have used facial recognition, social media monitoring tools, and other advanced surveillance technologies to infiltrate online communities and monitor protests. The Postal Inspection Service used these tools without undertaking and publishing a privacy impact assessment, as required by the E-Government Act of 2002. As a result, the agency unlawfully failed to produce records requested by EPIC and its members, whose images and social media data were swept up by Clearview AI and other surveillance tools used by the agency.

Rather than decide the merits of EPIC’s lawsuit, the court concluded that it lacked the power under Article III of the U.S. Constitution to consider the case—a decision at odds with decades of precedent establishing that an agency’s failure to disclose records sought under the Freedom of Information Act is enough for standing. Recent court decisions on Article III standing have made it increasingly difficult to enforce privacy laws and rights.