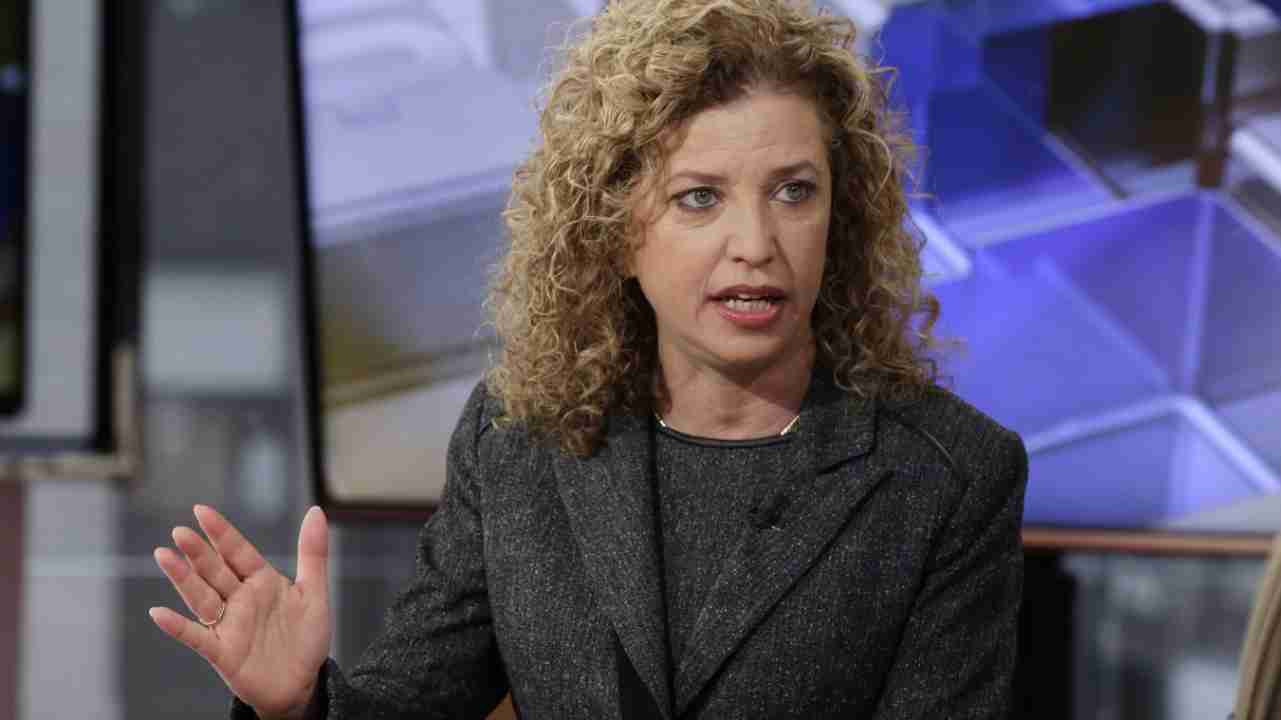 Concerns over the timely delivery of mailed-in ballots have hindered past elections, so officials are hoping to help avoid any future delays

A member of Congress from South Florida is expressing her frustration at being denied access to a main U.S. Postal Service facility while trying to get a look at how vote-by-mail ballots are handled and processed.

Congresswoman Debbie Wasserman Schultz along with Broward Supervisor of Elections Joe Scott were scheduled to tour the U.S. Postal Service’s Royal Palm Processing Facility in Opa-locka on Wednesday but were denied entry, she said.

Wasserman Schultz said she had made plans in advance, but was denied. She blames the Postmaster General, Louis DeJoy, who was appointed by former President Donald Trump.

The congresswoman was similarly denied entry in 2020.

“I assume, because it’s been very evident that he has no interest in any transparency in the postal service and doesn’t want anyone who can actually oversee and hold him accountable to see what’s going on behind closed doors,” Wasserman Schultz said.

Congresswoman does not want a tour but a political stunt.

She is not a USPS employee, She doesn’t need to be inside.

Back in the day Maxine Waters tried to force her way into our station to see if the political ads were going out. Even then we treated bulk rate mail as super first class because of the politicians. Today when we lost the ability to deliver everywhere 6 days a week because unless congress starts drafting people and forcing them to deliver mail we have those still going on about the PMG.

No need for a Democrat to tour a USPS facility, we all know that Republican mailings are thrown out