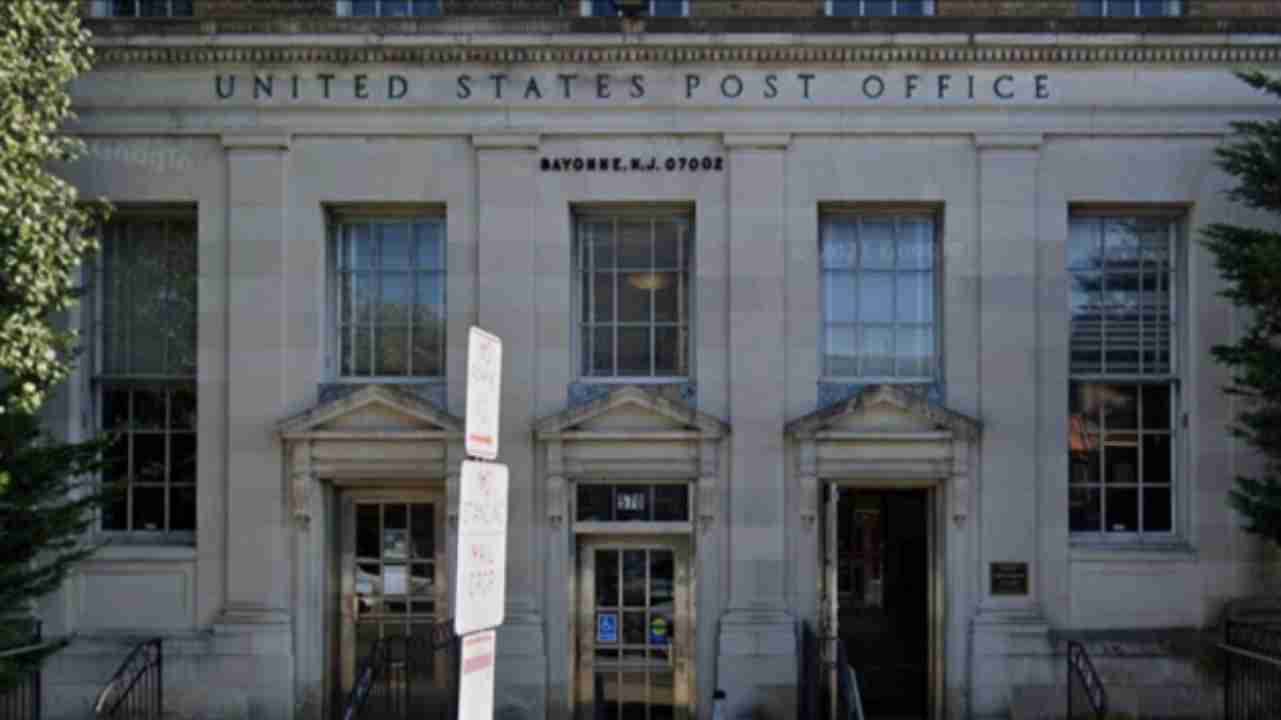 BAYONNE, NJ – A Brooklyn woman was taken into custody on Wednesday after reportedly threatening to open fire at the Bayonne Post Office, Captain Eric Amato announced.

According to a statement, officers responded to the U.S. Post Office located at 570 Broadway on a report of a female that was threatening to harm postal employees and customers that were present. During the investigation, it was learned that Taquaya Ratcliff, 33, entered the post office in an irate state due to an issue with missing mail and a check contained in that missing mail.

She was subsequently charged with the threats.