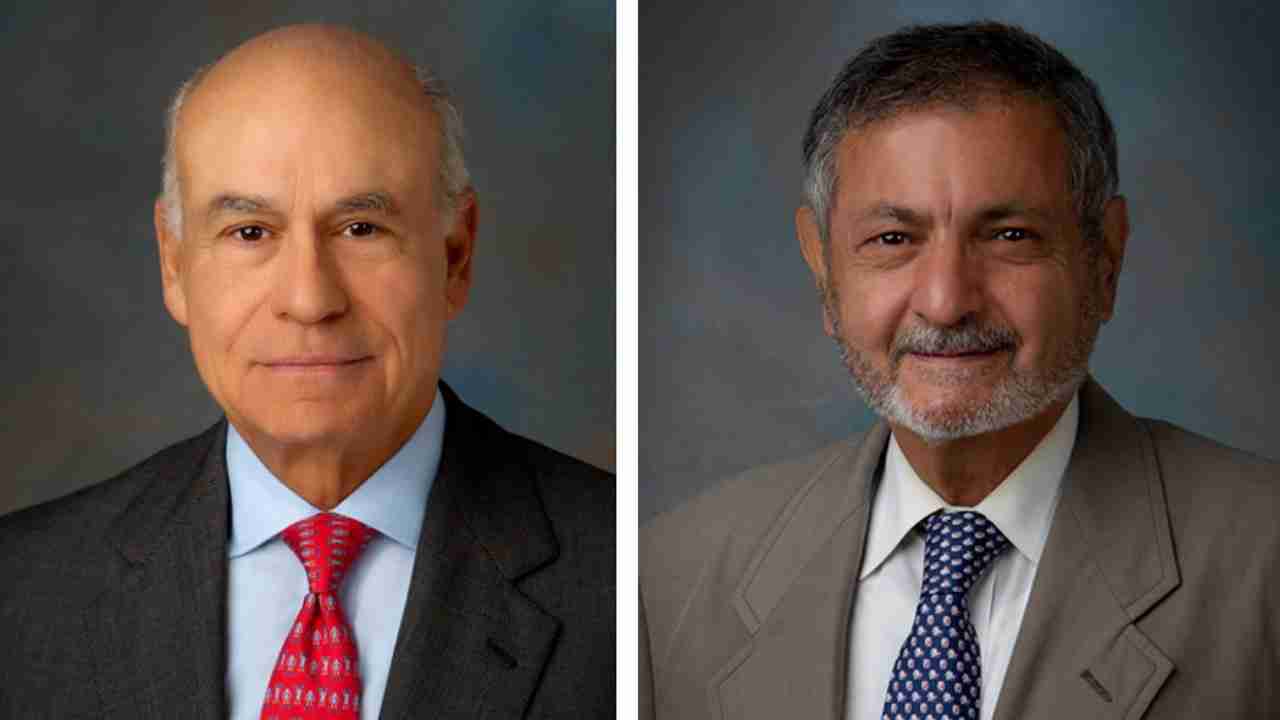 Martinez will be the board’s 25th chairman. He succeeds Ron A. Bloom, whose term on the board expired in December.

Martinez joined the board in August 2019 and has served as vice chairman since February of last year.

After retiring from Lehman Brothers in 2003, he has served on the boards of numerous companies and nonprofits, including the International Rescue Committee, the German Marshall Fund of the United States and Cigna Corp.

Hajjar has served on the board since last May. He was general counsel for the American Postal Workers Union and has represented unions and workers while in private practice.

Postmaster General Louis DeJoy congratulated both men on their elections, adding that he has “benefited from Martinez’s broad experience and wise counsel throughout my tenure.”

DeJoy also said that Hajjar will serve the board well as vice chairman and that he “looks forward to continue working together to secure a vibrant public Postal Service for our country.”