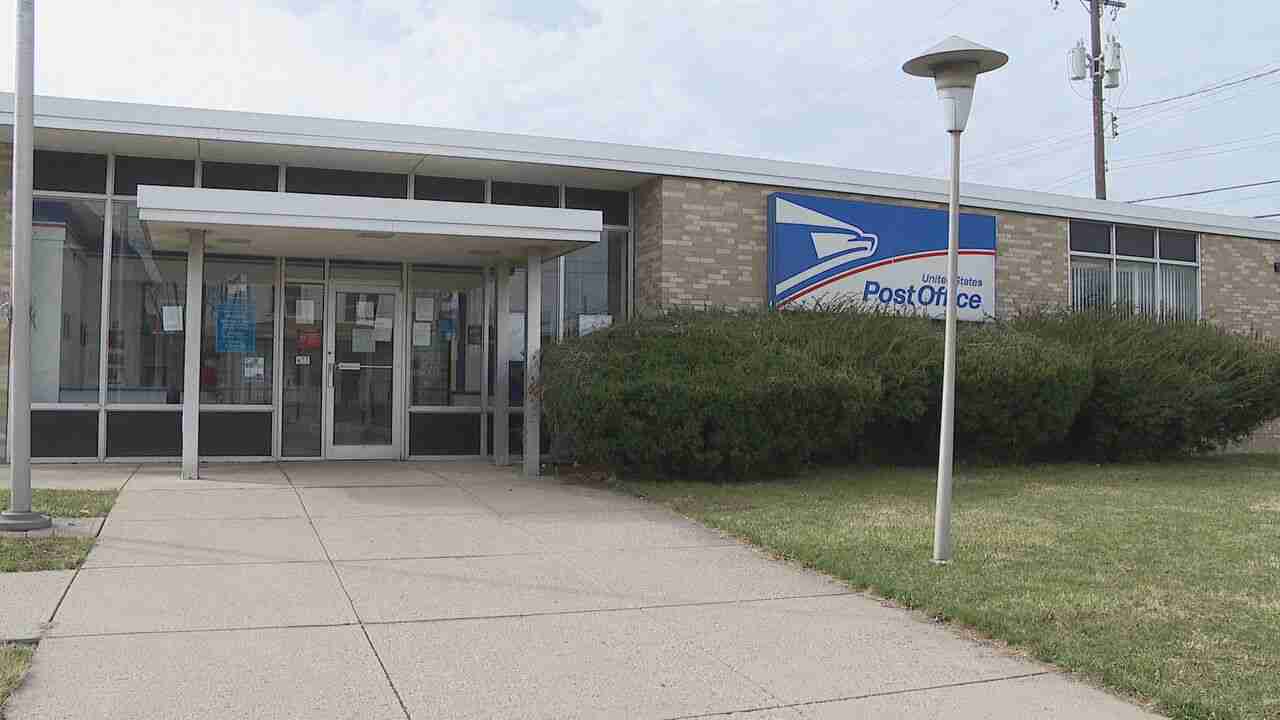 Federal auditors made site visits to four Columbus US Postal facilities for three days in January.

At South Columbus Station which serves more than 45,000 people, auditors took pictures of the 34,000 pieces of delayed mail stuffed in backrooms and boxes. Of those pieces, they state 26% was reported in the Customer Service Daily Reporting System used for tracking. They also noted packages inappropriately scanned. Some packages that had not been delivered also had not been returned to the sender as procedure. Some packages had gone passed their return date by up to 100 days.