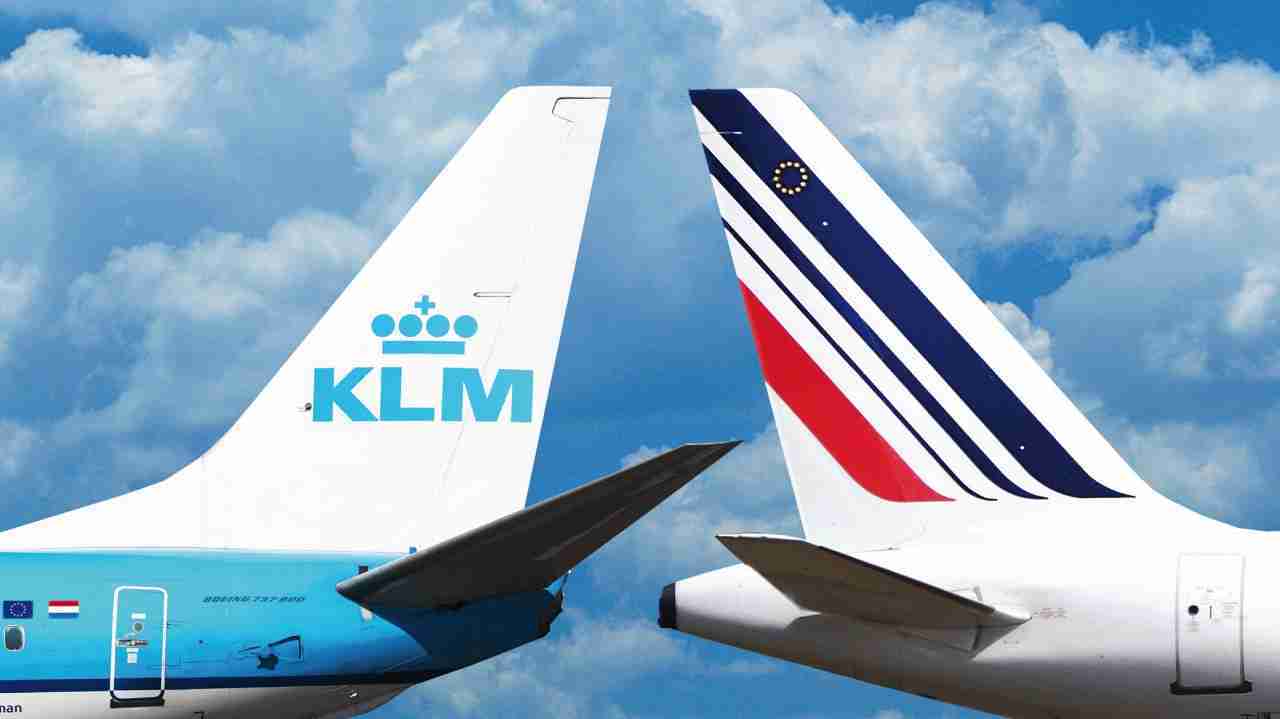 WASHINGTON — Federal officials said Friday that Air France-KLM agreed to pay $3.9 million to settle civil allegations that it falsified information about deliveries of international mail that it was hired by the U.S. Postal Service to deliver.

The Justice Department said the airline company contracted with the post office to pick up mail at six locations in the United States, was well as at Defense Department and State Department locations overseas for delivery.

From 2010 to early 2016 the company submitted electronic scans that falsely recorded when and where mail was delivered, the Justice Department said.