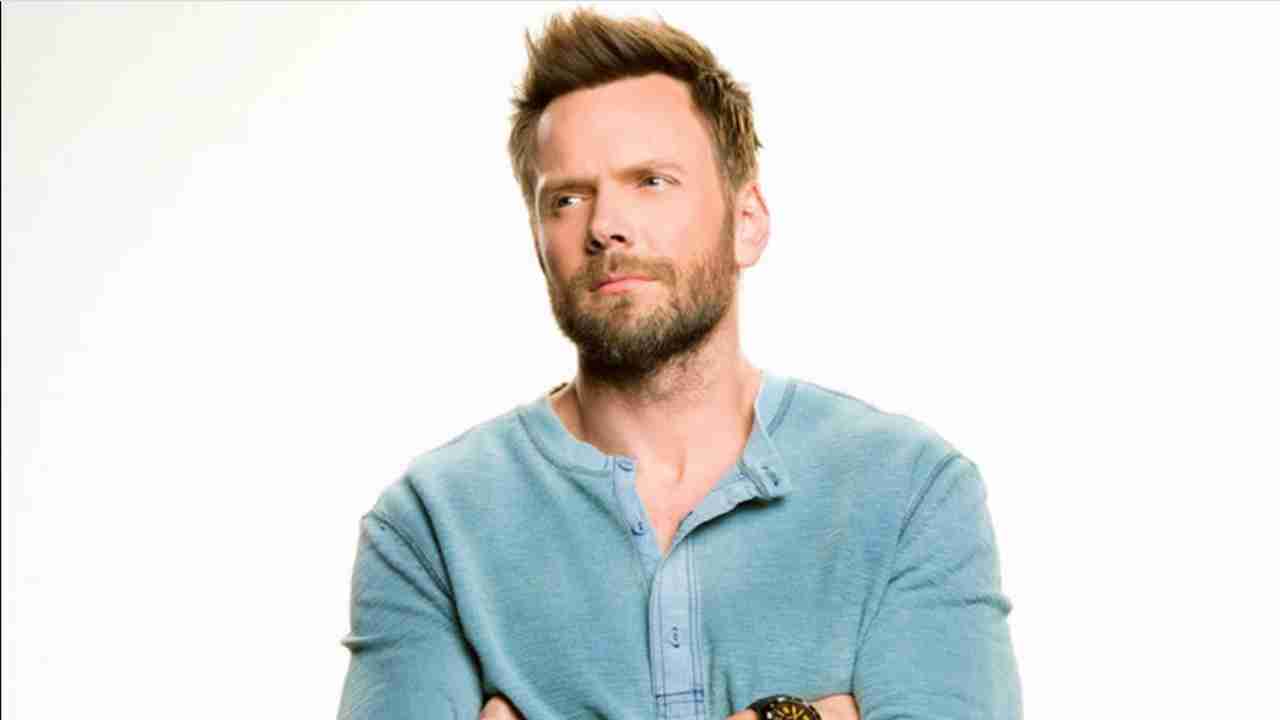 Residents currently have two options to get their mail: install, at their own expense, “cluster-box units” to serve their entire street, or to visit the local post office and wait in line to receive their mail.

A representative from the post office said that a driver who had not normally driven the routes on Vashon, brought in to relieve the staffing shortage that the local post office is facing, was the one who had made the complaint to the USPS Safety Office and the postal workers union.

A Hollywood star has taken interest in the mail delivery of the small island’s postal service, delivering mail to about 10,000 residents, Joel McHale, who went on the John and Shari Show to discuss the issue.

As an actor, McHale, a University of Washington graduate, and Mercer Island native, has served as a guide to pop culture as the host of E!’s “The Soup;” a sitcom star, most notably on NBC’s “Community;” and a standup comic.

“So my mother-in-law, she lives on Vashon Island,” McHale said. “And as you just said [John,] the wonderful postal service delivered for 60 years, and then someone I don’t know, said there was a safety issue. They’ve been driving down for 60 years. Garbage trucks drive down to this day, and it’s perfectly fine.”