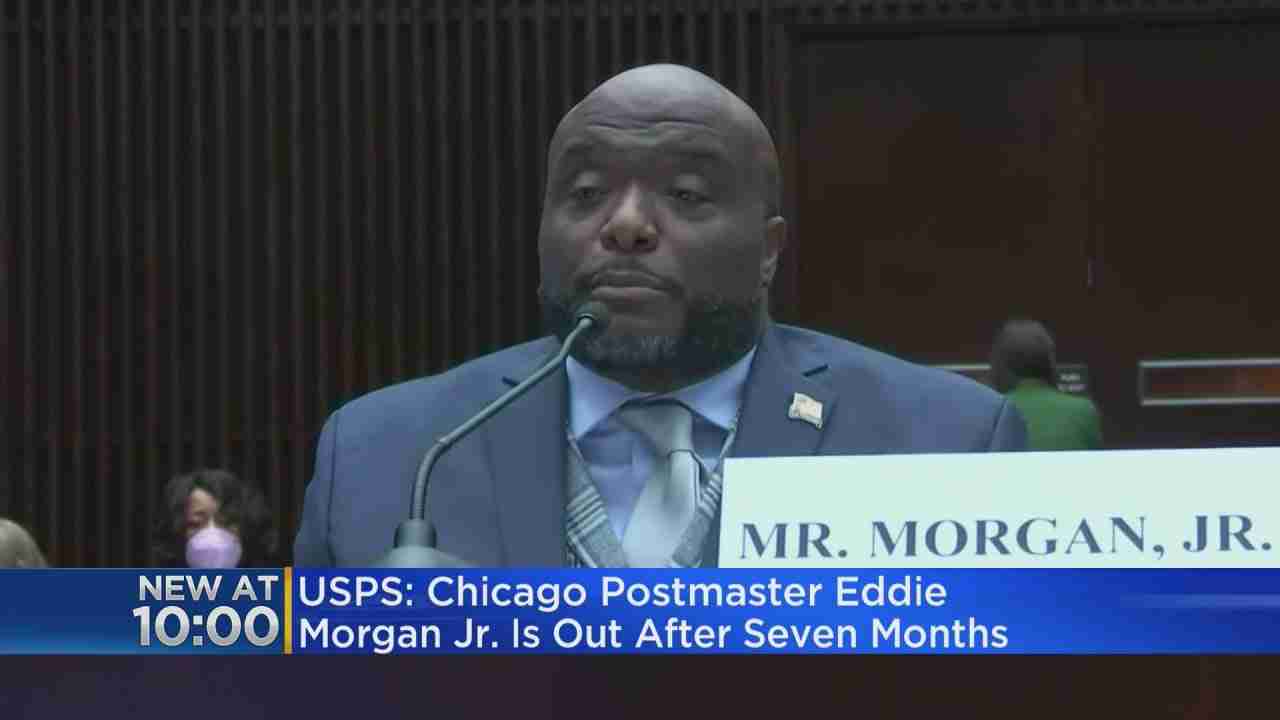 Morgan had been Postmaster of Kansas City, Missouri before arriving in Chicago. He went back to his old post in Kansas City on Monday.

Details about why this happened were not provided.

Morgan was sent to Chicago to replace Postmaster Wanda Prater in June.

In February of last year, U.S. Rep. Bobby Rush called for Prater’s resignation after an audit found the delayed deliveries affected his district.

Complaints about mail delivery in the Chicago area have continued over the past several months.