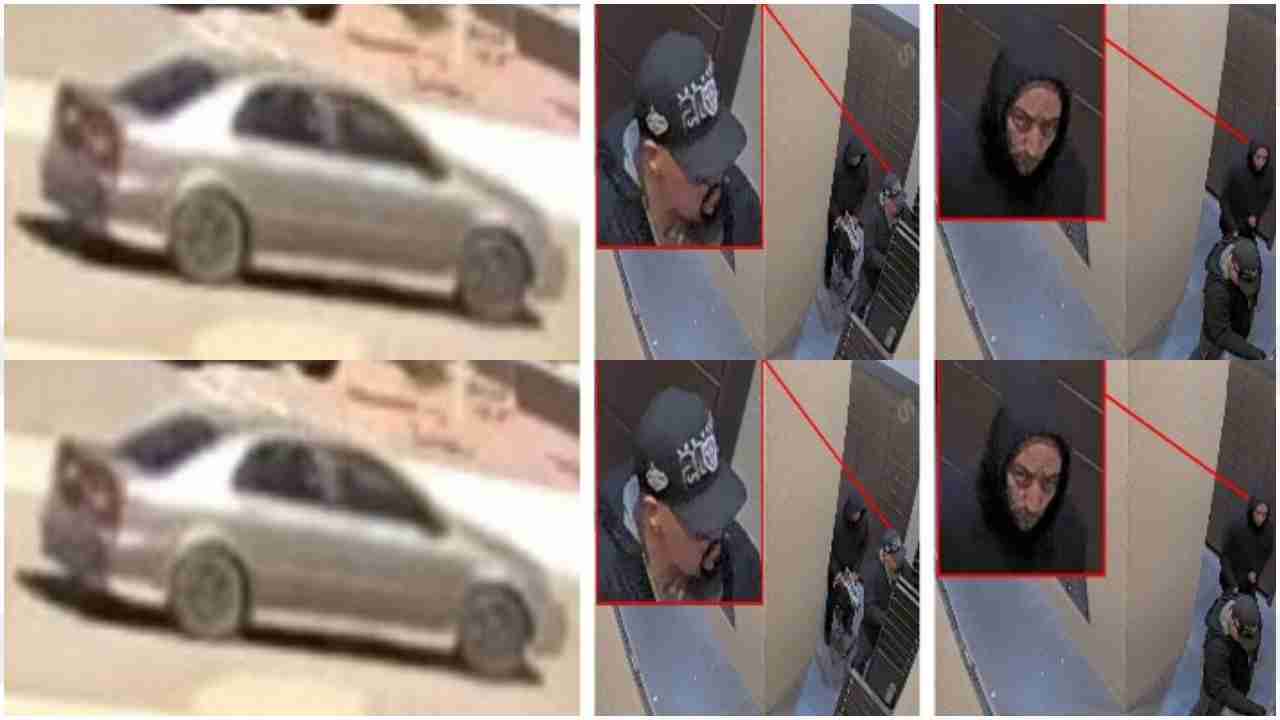 The U.S. Postal Inspection Service is offering a $50,000 reward for information leading to the arrest and conviction of the suspects.

One of the suspects was described as a 5-foot-7 man wearing dark jeans, a white hat and a gray sweatshirt. That person was driving a black sedan with silver trim and black rims, according to a wanted poster about the crimes.

The robber’s accomplice was driving a light-colored sedan. The USPS said the suspects were armed with handguns.