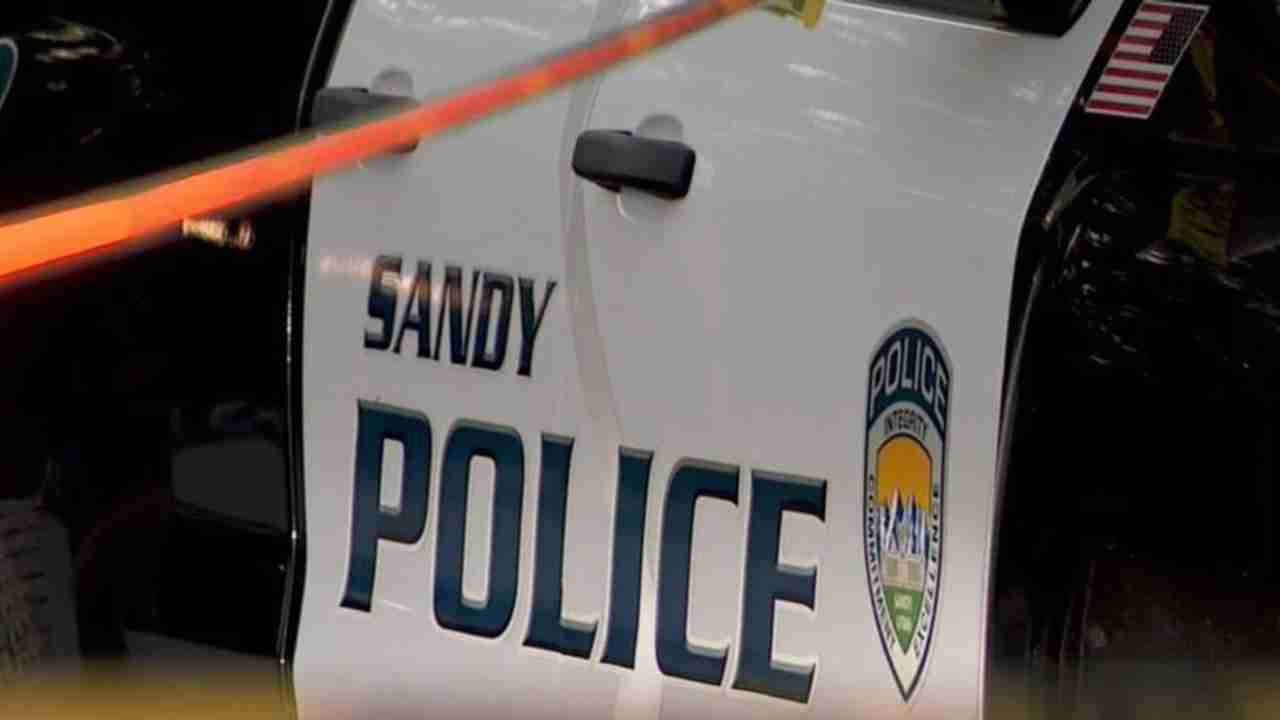 SANDY, Utah (KUTV) — Police in Sandy are investigating after they said a 5-year-old child was hit and killed by a U.S. Postal Service vehicle.

They said the fatal crash happened around 10:45 a.m. Tuesday on the 9300 block of Blossomwood Circle.

“The child was playing outside of their home at the time the accident happened,” said Sandy Police Lt. Dean Carriger. He said the 53-year-old USPS driver remained on the scene and was cooperating.

Speed or impairment did not appear to be contributing factors in the collision, Carriger said.

Police said the incident remains under investigation. The victim’s name was not initially released.

“The parents were home at the time the accident occurred,” Carriger said. “I think anybody can imagine, this was a really tragic and heart-wrenching situation for them.”

Carriger urged drivers to be aware of children playing, especially as the weather warms up.