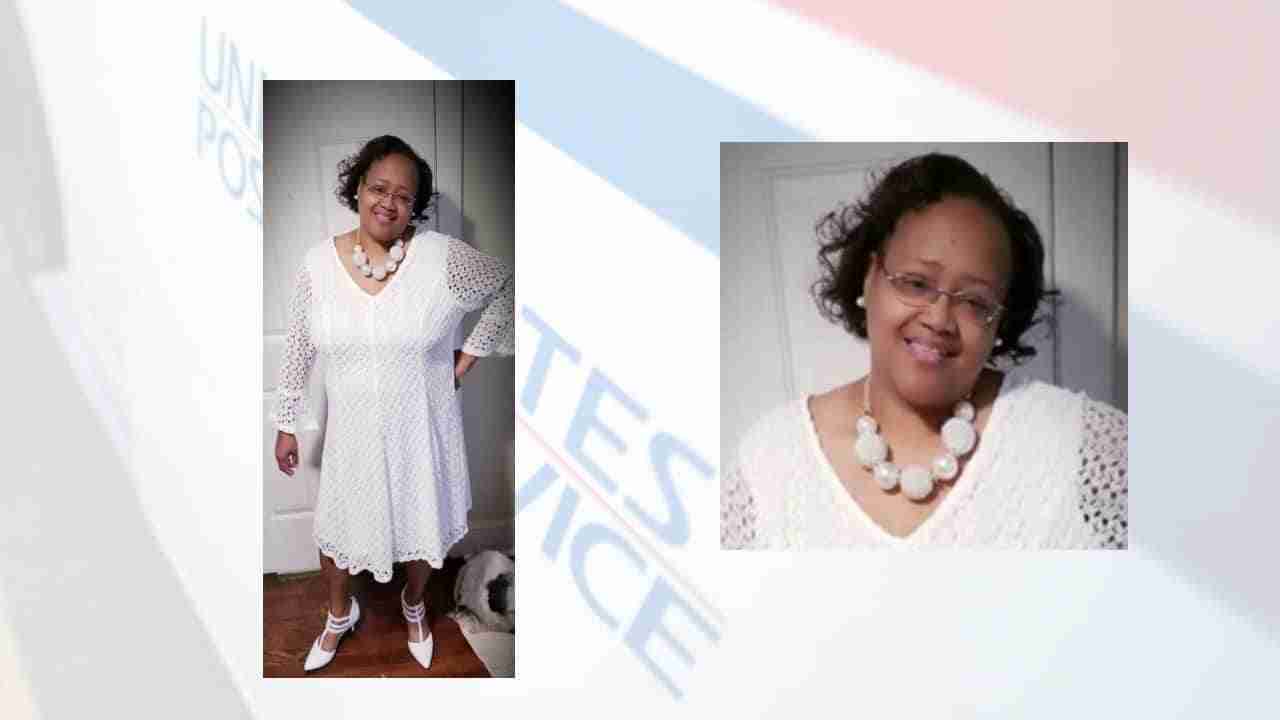 A woman killed in a three-vehicle wreck in Roanoke was a 56-year-old U.S. Postal Service employee who leaves behind a husband and children, according to police and an obituary tribute.

Gina Michelle Battle of Roanoke was killed Jan. 14 when a crash happened at the intersection of Orange Avenue and Gainsboro Road Northwest, police said. Three vehicles collided in the wreck that was reported just after 9:30 p.m.

One of the drivers, James Arlie William Brooks, 41, of Salem, was arrested and charged with DUI manslaughter in the case.

In search warrants, investigators wrote that Brooks ran a stoplight. He has not yet appeared in court to answer the charge filed against him. His first court date is set for Feb. 25.

Battle’s identity was released by the police department this week. In her obituary, she was described as someone who was active in her church and who worked as a certified nursing assistant for years, including at the Virginia Veterans Care Center, before pivoting to work as a mail processor for the Postal Service.

She is survived by her husband, son and stepchildren. “Throughout her life, Gina showed the love of the Lord through her kind and sweet nature,” loved ones wrote in her obituary. “She will truly be missed.”