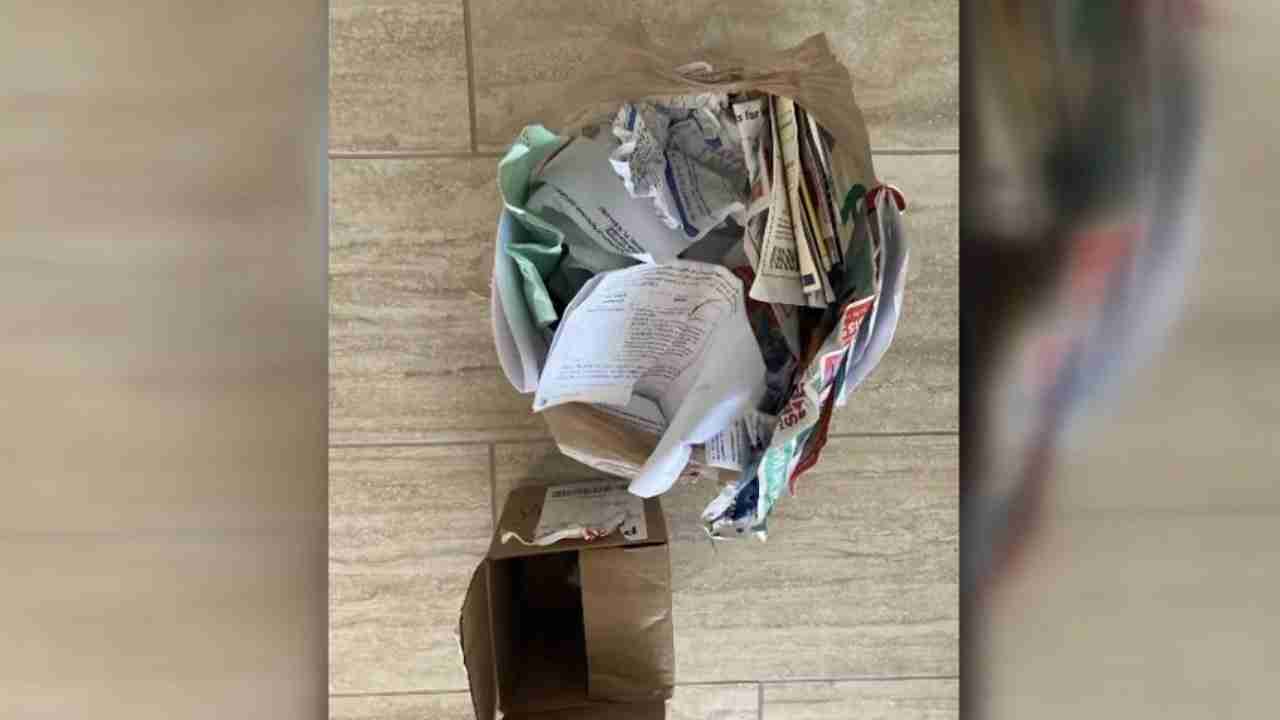 A woman says she found a giant pile of mail abandoned in two Cape Coral parks, including government checks.

When Sam Yaffey rides her bike near Joe Stonis Park in Cape Coral, she says the roadways are usually clean, but that wasn’t the case Tuesday morning.

“I saw paper in the street, and my thought was blown construction trash at first,” Yaffey said. “But then, that was like, every so many feet, I started seeing more and more of it.”

What Yaffey thought was trash was actually mail and lots of it.

“Most of it was junk mail, and some of it was torn in half,” Yaffey said.

But mixed among the junk mail, Yaffey told us was a package and a government check.