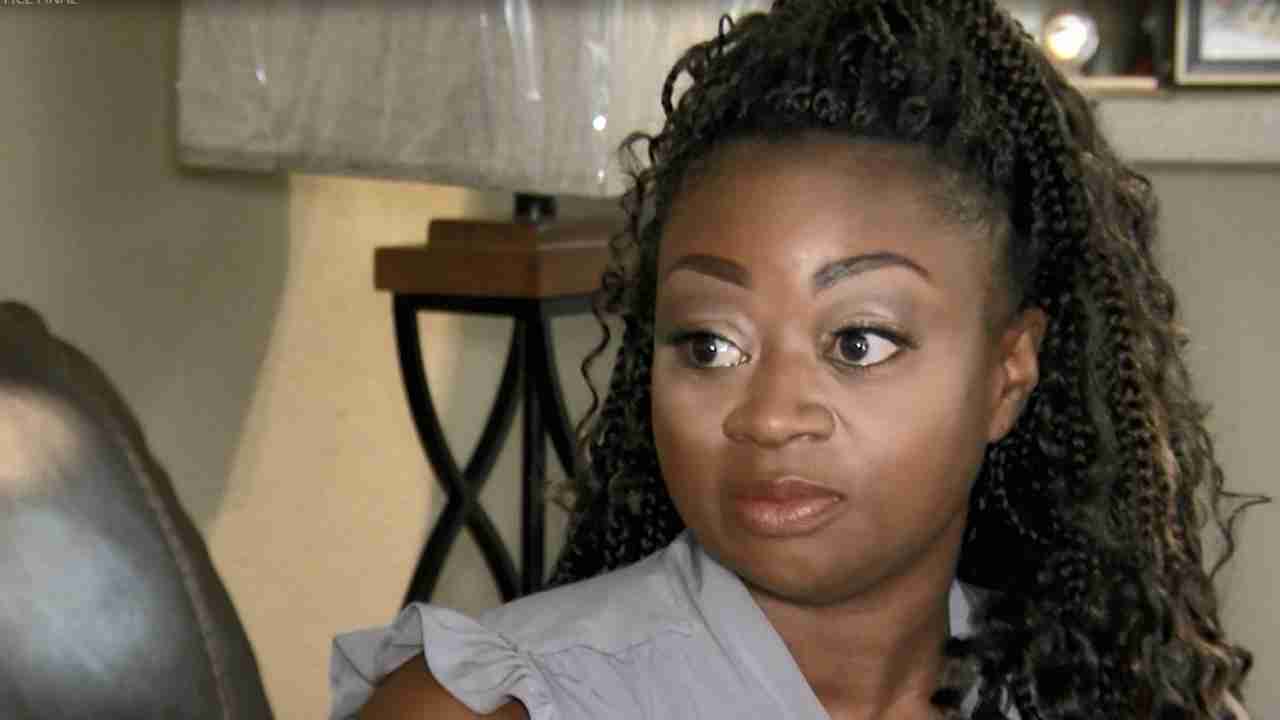 It was an odd night at the Hector P. Garcia post office—odd because Natosha Stewart-Dantzler’s regular crew had the night off. She worked the FSM (a sorting machine for large mail) alone. The noise of it was hypnotizing—like a metronome—helping the time pass, until something went wrong.

Stewart-Dantzler sighed as the machine failed. She called maintenance. A man who’d worked that shift for years appeared promptly. She followed him some distance to an area that included a large cage, a storage area for machine parts, and such. She hesitated. It looked a little scary back there, and no one else was in sight.

“It looks like a prison in here,” she said.

The man turned. “This is where I would keep you locked up,” she recounted him saying.