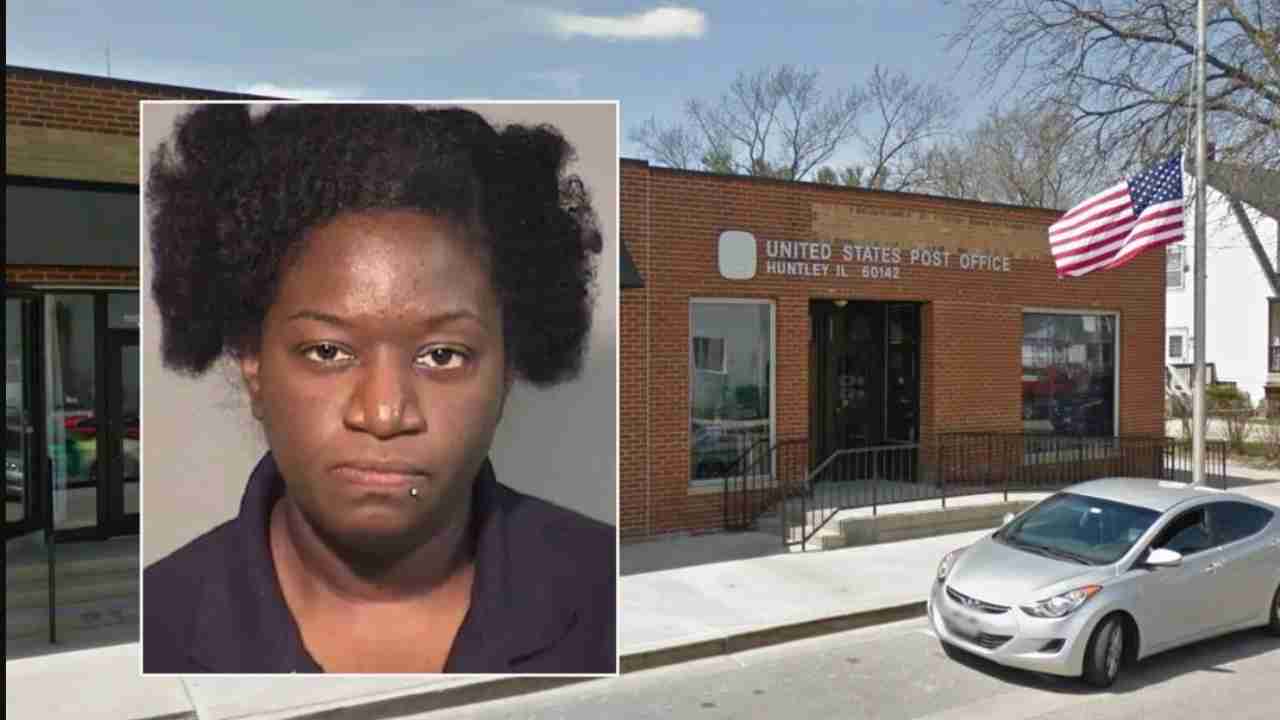 Billups battered a female employee at the post office by pushing her to the ground, the complaint said. Billups allegedly then grabbed and pulled the woman’s hair.

Billups also allegedly knocked a cell phone out of the hands of a man who was at the post office.

The complaint said Billups accelerated her vehicle in the direction of the same man while he was in the parking lot of the post office.

The man jumped out of the way of the vehicle to avoid being hit.

Huntley police officers arrived and told Billups to get out of her vehicle but she refused, the complaint said.

Officers had to forcefully remove the woman from the vehicle to arrest her.